Hollywood star Hugh Jackman on Tuesday took to his Instagram handle to announce that he has tested positive for Covid-19. 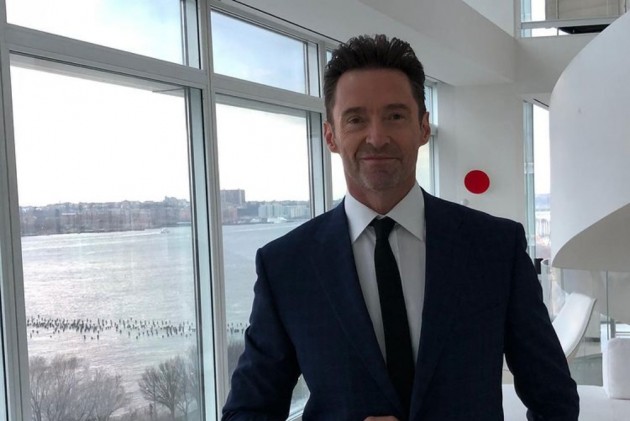 Actor Hugh Jackman has tested positive for COVID-19. The Hollywood star took to social media to reveal that he is suffering from minor symptoms such as a 'scratchy throat and runny nose,' and that he would return to the stage as soon as he is cleared. All performances of 'The Music Man,' which stars Jackman, have been cancelled.

In his video, Jackman said, “My symptoms are like a cold. I have a scratchy throat and a bit of a runny nose, but I’m fine. And I’m just gonna do everything I can to get better ASAP. And as soon as I’m cleared, I’ll be back on stage, heading to River City. Please stay safe, Be healthy, be kind.”

He captioned his post, “Just wanted to make sure you heard this from me. I tested positive for Covid. Mild symptoms and looking forward to getting back on stage ASAP! Sending love for a happy and healthy new year.”

The actor is now starring in 'The Music Man,' a Broadway musical that premiered on December 20. All performances of 'The Music Man' have been cancelled until January 1, according to the musical's Twitter account. The group is slated to return to the stage at the Winter Garden Theatre in New York on January 2.

Tickets for the Christmas season performances of the musical will be reimbursed. Before the epidemic shut down Broadway for months, the highly-anticipated revival of the iconic musical was set to debut in September 2020. It finally started previews on Monday, December 20, but because of Covid-19 outbreak instances, it had to cancel its December 25 performance and December 26 matinée.