Hugh Jackman holds the Guinness World Record for the "longest career as a live-action Marvel superhero" for his role as Wolverine in the X-Men film series from 2000 to 2018. 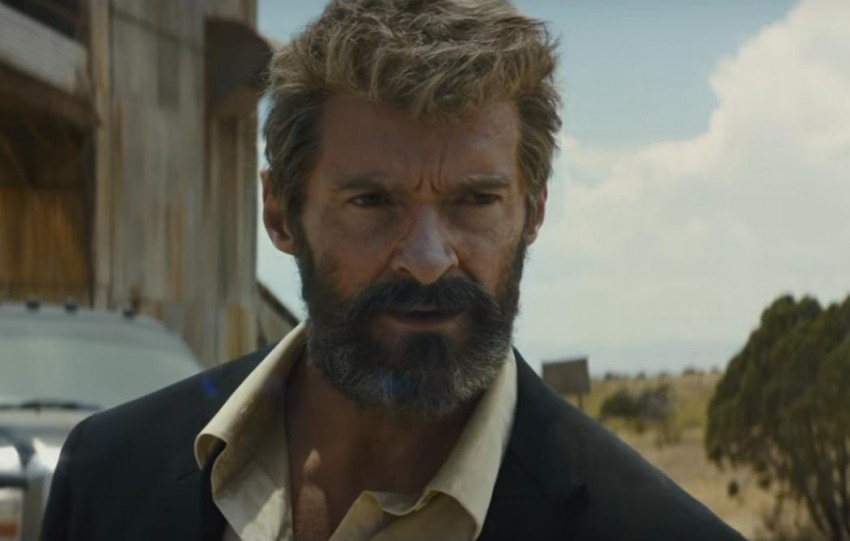 A New York City police officer, who is a Deadpool fan, sent a message to Ryan Reynolds via the Wolverine star to cast Hugh Jackman in the third "Deadpool" movie, "even if it's for a 10-minute cameo", promising solid box office collections.

Jackman, who is best known for playing the adamantium-clawed mutant Wolverine/ Logan in the X-Men films of the now Disney-owned Marvel Studios, shared the video of Officer John Dobkowski on his verified Twitter account on Saturday.

"Officer Dobkowski is doling out incredibly smart career advice for @VancityReynolds. Sharing is caring," Jackman captioned the video on the microblogging site.

Covid-19: From Amitabh Bachchan To Salman Khan, Here Is A List Of Celebrities Who Got Vaccinated

In the 34-second-long clip, Dobkowski said, "Hey Ryan, you've got to get this guy in 'Deadpool 3'. Even if it's for a 10-minute cameo, that would be awesome. That movie would be so cool, so great, it would blow the box office."

The officer also jokingly threatened to give Reynolds a ticket if Jackman doesn't show up in the film.

Sometimes for comic relief, sometimes for extending support during the ongoing coronavirus pandemic, Jackman and Reynolds often put on a display of a "feud" on social media.

Jokes apart, Jackman has repeatedly said that he is not interested in returning as Wolverine, a role he played in the X-Men film series from 2000 to 2018, for which he holds the Guinness World Record for the "longest career as a live-action Marvel superhero".