The project is touted as an R-rated comedy in the vein of Tom Cruise's 1983 film 'Risky Business' and Cameron Diaz-starrer 'Bad Teacher'. 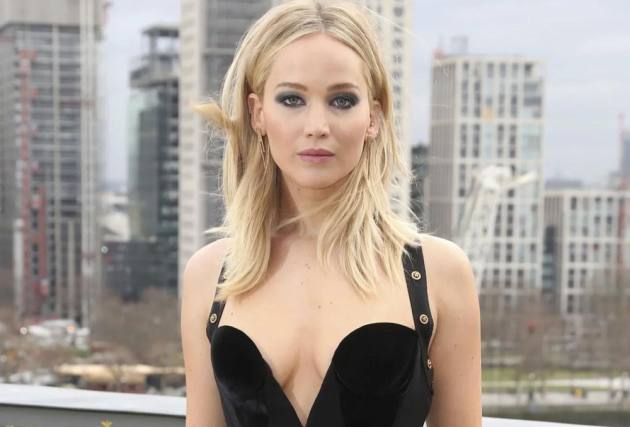 Oscar award winning actress Jennifer Lawrence is all set to star in a R-rated comedy film titled No Hard Feelings’, which will be directed by Gene Stupintsky, who has been one of the writers on the popular TV series ‘The Office’ and made his Hollywood debu when he directed ‘Good Boys'.

The project is touted as an R-rated comedy in the vein of Tom Cruise's 1983 film 'Risky Business' and Cameron Diaz-starrer 'Bad Teacher', which Stupnitsky served as an executive producer and writer on.

The film is set in Montauk, NY, a hamlet on the east end of Long Island.

Sony Pictures plans to provide the film with an exclusive theatrical release.

‘No Hard Feelings’ will be produced by Alex Saks, Marc Provissiero, Naomi Odenkirk, Lawrence and Justine Polsky. Lawrence has a packed slate going ahead as she is set to star in Netflix's ‘Don't Look Up’, directed by Adam McKay. She will also team up with filmmaker Paolo Sorrentino for ‘Mob Girl’. With McKay, the Hollywood star has another project, titled ‘Bad Blood’, in which she will play Theranos founder Elizabeth Holmes.