I Am Against Any Kind Of Censorship, Even On OTT Platforms: Manoj Bajpayee

In an exclusive interview with Outlook’s Eshita Bhargava, Manoj Bajpayee spoke about his journey in Bollywood, his iconic character in ‘Satya’, OTT censorship, and much more. 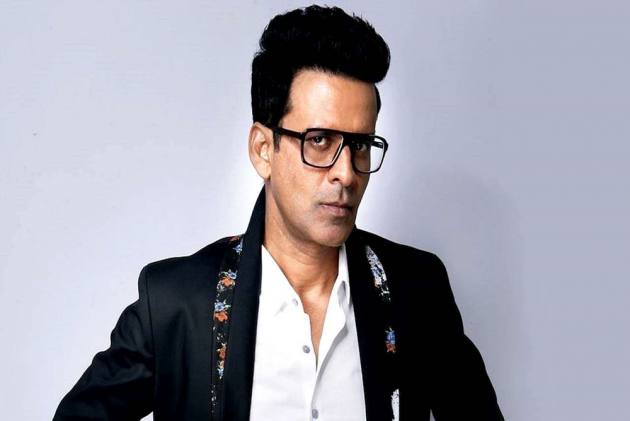 With time, actor Manoj Bajpayee has become Mr Reliable – one of those talented actors who can rise above a bad script and lend it some semblance of respect. Give him a well-written character, and a sensitive director, and you can see him transform on screen — like he did in ‘Bhonsle’, ‘Gali Guleiyan’ and even ‘The Family Man’. In his next outing on Zee 5, ‘Silence Can You Hear It’, co-starring Prachi Desai and Arjun Mathur, we’ll see him playing a cop investigating the mysterious disappearance of a woman.

In an exclusive interview with Outlook’s Eshita Bhargava, Manoj Bajpayee spoke about his journey in Bollywood, his iconic character in ‘Satya’, OTT censorship, and much more.

'Audience Made Me A Star, I Am Still A Student Of Cinema,' Says Actor Nawazuddin Siddiqui

Be It A Small Role Or A Lead, I Give It My Best: Pankaj Tripathi

Tell us something about your character from ‘Silence Can You Hear It’.

I am playing the role of ACP Avinash who is separated from his life, he has kind of come to terms with his divorce and the only thing he wants in life is to meet his daughter who lives in London – All this makes him a lonely man. He puts himself into unravelling mysteries of murder.

How did you prepare for the role?

The preparation always starts with reading the script – I do it as many times as I can. I make notes, get into the back story of the character, understand all the relationships in the movie/series, and understand how they will be different from each other. Preparation is a personal thing and each role demands a unique process.

Does acting come easily to you?

I always maintain that acting is the toughest job in the world. It doesn’t come easily to me. I work hard – It’s not only a creative job but involves trial and errors. You have to push yourself, throw yourself into the situations. You have to do scenes again and again and ensure that you are doing it differently. It’s a very tough job.

How have you evolved as an actor?

It was tough – Not easy at all. It has given me self-doubts, insecurities and made me think about too many things.

Was the early struggle an easy one?

It’s never an easy one for anyone. You have to burn yourself and have to have some other kind of metal to rough it out. It all looks like a fairy tale when I look back and can’t believe that I’ve survived all those years. 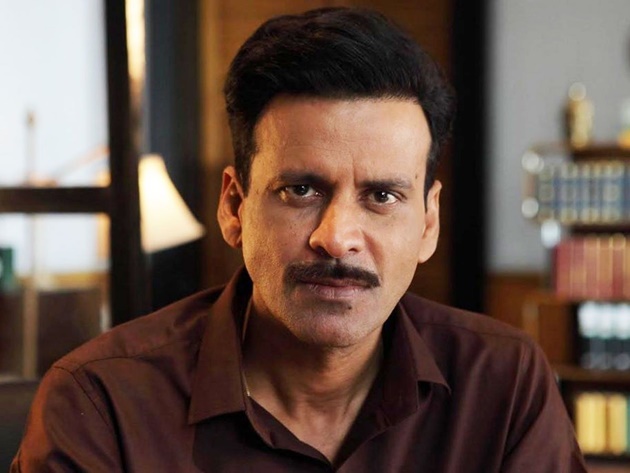 How do you see the changing nature of filmmaking where the star image has taken a back seat?

Not sure if the star image has taken a backseat or not! I mean the paparazzi and entertainment portals are still trying to elevate the star image. I see all of that and feel that film media can’t do without stars and the necessity to sell their articles and make their portals popular. The stars use these platforms. I don’t have any grudges. I look at it from a distance and this is what I have done throughout my career. I observe it all and keep focussing on my craft. It’s a better position.

You played a loveable gangster in Satya and now are going to be seen as a dreaded cop in Silence. Do you think the audiences' perception of characters has changed throughout the years?

The audience will watch what you will offer them to watch. All of these years the filmmakers have said that one should not take the audience for granted but they kept on dumbing down. Now, the same audience is watching some great stuff and are accepting it. You feel it’s the makers who are wrong and took the intelligence of audiences for granted. ‘Satya’ is a film that gave me recognition and things have changed drastically ever since. I can’t believe it is the same industry and audience. However, the audience has not changed, but makers have.

What career advice would you like to give to your younger-self, fresh out of Satya?

Less anger. I have been an angry person throughout my life. It has gone down because of my spiritual progress. However, I loved that phase of my life and would not want to change anything. I think Manoj Bajpayee is Manoj Bajpayee because of that young and fearless man he was. He put everyone on the back foot if they tried to harm him or his career. Why should I change or regret it – I love that old Manoj Bajpayee and feel blessed to be that person. I love what I am today as I have evolved as a persona and as an actor.

I don’t think that in a commercial project that much method is required. The directors don’t want you to go for any kind of method and they keep changing the character and it’s quite contradictory. Commercial cinema is all about entertainment, immediate impact on the audience. I understood it as I’ve grown up watching such movies. I know how to mould myself while doing a commercial film.

Would you be interested in playing the role of any contemporary political leader?

I am not interested in playing any political leader. I choose my role from the scripts I am being offered. I don’t have any favourites – I just want to have those many choices so that I can do what I want to.

Do you think OTT platforms are a game-changer and content is the king now?

Yes, they have changed the game and drastically. The cinema today is completely a different medium and OTT platforms will always be credited for changing it majorly. It will be interesting to know how cinemas will show the impact of OTT when theatres will come back to normalcy. OTT is respecting the intelligence of audiences. OTT understands their choices and the fact that they want a good story, good content and can’t be fed with anything.

So many great talents are getting work on OTT. I just hope things keep on changing and talented people keep getting work, money and respect. I wish that OTT never gets tired or succumbs to any kind of pressure. 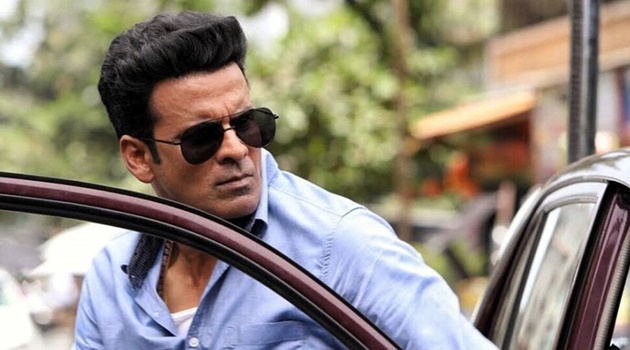 I am against any kind of censorship. I just hope OTT censorship doesn’t happen. The government wants OTT to have its regulations which is good. I just hope OTT don’t get into regulating itself just based on mere assumption. They should keep storytelling and creativity above everything.

Your favourite character (from your work).

I don’t have any favourites. I have put in the same kind of hard work for each character I’ve played. I would want audiences to choose their favourites.

What keeps you inspired and motivated?

That young boy who wanted to become an actor. The boy from Bihar left everything and all his loved ones to fulfil a dream. My motivation comes from that young boy's dream and aspirations. I don’t want to leave the job half done and will keep chasing that dream till my body can support me.

When not working, what do you prefer doing?

I like to read, watch work from all kind of directors, regional cinema – get inspired, learn from them, spend time with family, travel with them.

What's next? When can we expect The Family Man 2?

You will see me doing an anthology based on Satyajit Ray's stories and then 'The Family Man 2'.