Bhuvan Bam: I Stay Away From Doing Comedy On Politics, Religion

The actor and comedian talks about his content and why he doesn't merge politics or religion with his work. 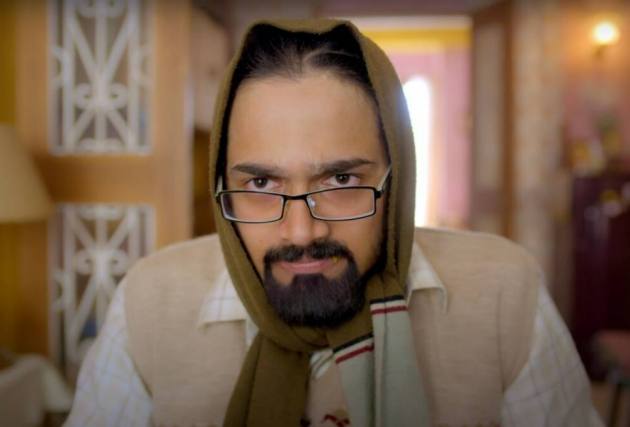 Actor and comedian Bhuvan Bham has donned multiple hats and created content that has entertained audience across platfroms. While rib-tickling comedy is his strength, he is careful about not indulging in 'insult comedy', or making jokes that involve politics or religion.

Bam  is known for presenting a slew of characters — Sameer Fuddi, Titu Mama, Babloo, Janki, and Banchod Das, among a dozen others — all performed by him in his show 'BB Ki Vine' that catapulted him to popularity in 2015. He not only played each of these roles in the selfie video, but he also wrote, shot, and edited them for the site, making him the first Indian solo YouTuber to reach 10 million followers.

While his work has reached millions of viewers across the world, making him an influential figure, he has purposefully avoided curating  and performing jokes about politics and other 'sensitive' themes in India.

In an interview with  Times Of India, Bam says, “Career shuru hote hi samajh gaya that ki kuch cheezon se door rehna hai. (At the beginning of my career, I understood that I have to stay away from certain things). I stay away from doing comedy on politics, religion, and don’t indulge in 'insult comedy'. ''

Bam, whose first ever vine was prompted by a news anchor's  disrespectful question, further says,  ''I am no expert on politics or religion so why crack jokes on them and offend people. There are about 19-20 characters in my vines and they insult each other which the audiences find funny and I get to express my creativity through them. Waise bhi India me content ki kam nahin.Aap newspaper khol ke dekh lo, din ke 10 joke toh aapko wahan mil jaenge. (Anyway, there is enough content in India. You open a newspaper and you see 10 jokes there). I do social commentary and satire but don’t want to get into politics and communal-related jokes,”  adds