In a freewheeling interview with Outlook’s Eshita Bhargava, Danny Denzongpa talks about his journey in the industry, playing a villain, if he got his dues as an actor, his movie ‘Frozen’, and much more 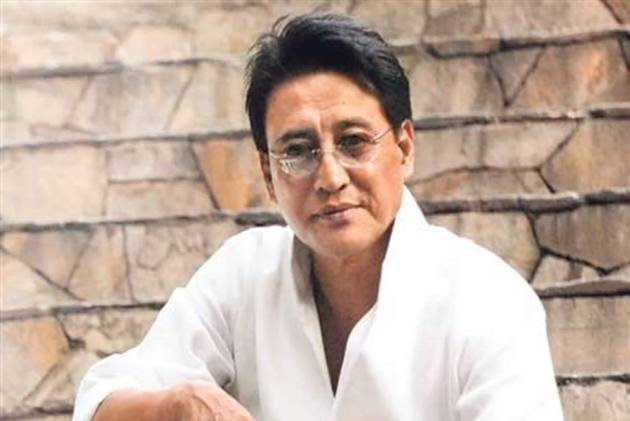 A great hero needs a great villain, goes a popular saying and when we talk about Bollywood, all you need is Danny Denzongpa – the ultimate baddie. Handsome, poised, and full of vigour, Denzongpa is the ultimate villain of the Hindi film industry.

In a freewheeling interview with Outlook’s Eshita Bhargava, Danny Denzongpa talks about his journey in the industry, playing a villain, if he got his dues as an actor, his movie ‘Frozen’, and much more

I think you feel that way because people are used to seeing me in powerful roles, but for ‘Baby’ we shot according to the script and I had maximum scenes. Having said that, there has been a gap, but during that time I was shooting for ‘Bioscopewala’ and then I took up ‘Manikarnika: The Queen Of Jhansi’.

Do you attribute your missing-in-action to lack of good scripts, interesting characters and films?

Many offers that came to me were conventional roles, which I had played before. Most new directors have that image of me from the movies, which I did in the ’80s and ’90s. That was too monotonous and I wanted to do something different. 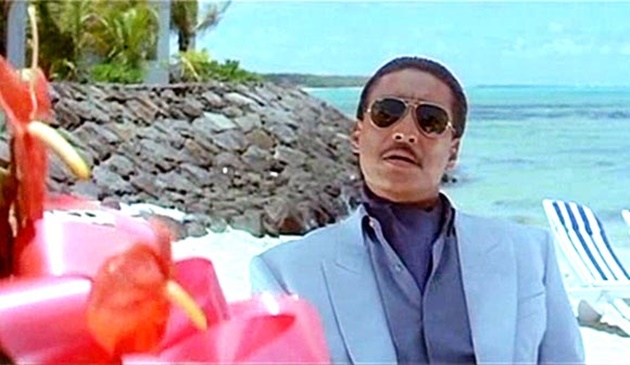 For most of your career, you have played the antagonist/negative roles - in your view how different is it for an actor to reprise a positive role?

I found my approach to the positive role no different. I have always looked at them as character parts.

I think it has been a wonderful journey... because when I came into the industry I wanted to study music at the film institute, and I thought I would become a singer, but then I realised at the institute that there was music, but it was part of the acting course… and I was like an alien as I looked different. Filmmakers would make movies on subjects in which I didn’t fit in. Somehow I got a chance to act in Gulzar Saab's ‘Mere Apne’ which is among the many films in which I have been cast as a generic Indian without a back story, rather than an exotic creature from somewhere in the subcontinent. Then BR Ishara chose me for ‘Zaroorat’ (1972). Finally, BR Chopra cast me in ‘Dhund’ (1973), which made me a star. People have been kind after that. Then filmmakers started making lost-and-found stories. I couldn’t fit in them as I couldn’t look like anyone’s son or brother. So, I didn’t accept many of those offers. Then, NN Sippy offered me ‘Fakira’ (1976) and interestingly, I was supposed to play Shashi Kapoor’s brother. It became a golden jubilee hit. That’s when I realised that once the public accepts you, they will accept you in any part. Thereafter, I played everyone’s brother or father.

Yes, OTT is a game-changer. This freedom is very important for any piece of art to create and for that reason you see makers experimenting with content and their storytelling style and even actors because time and again it has proved that content is king and an actor’s tools are the script and the story and not vice versa.

Will you jump onto the OTT bandwagon?

Wherever the heart takes me. For an actor to emote, the format doesn’t matter. The script and the director do. 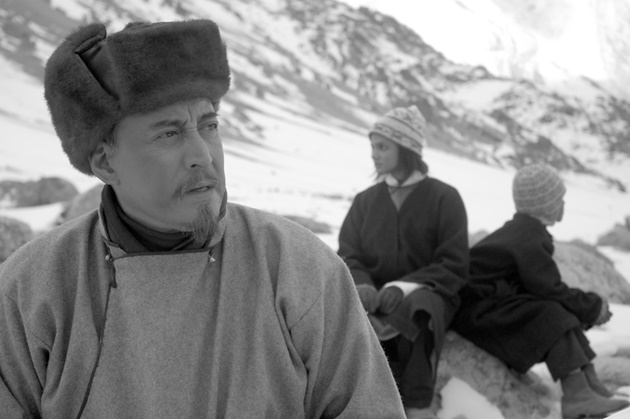 Why did you not play Gabbar?

I had signed Feroz Bhai’s (Khan) ‘Dharmatma’ and was about to leave for Afghanistan and even Rameshji wanted those very dates. But Feroz Bhai had signed me first, paid me first and asked for the dates first. So, in a way, I was committed to him and couldn’t back out, though I very much wanted to play Gabbar.

You played some of the most memorable antagonists on the screen... With heroes playing negative roles, do you think it’s the end of villains in Bollywood?

I think so. I remember, many years ago, before I joined films, Dharamji played a character with grey shades in ‘Aayee Milan Ki Bela’ (1964), which starred Rajendra Kumar and Saira Banu. I was even nominated for Best Supporting Actor. Those days, heroes never did negative roles. In the ’70s and ’80s, villains became the most important characters after heroes. In the stories, their roles were written larger-than-life. They had wonderful dialogues, they were loud and seemed gimmicky, but it made a lot of impact on the audience.

In hindsight, do you think you got your due as an actor?

Absolutely! However, sometimes I feel I didn’t get the kind of roles I wanted to play. I did ‘Frozen’ (2007), which explores the journey of a father and his son and daughter, seen through the daughter’s eyes, it was a nice subject and a different take on cinema. It won two National Awards, bagged honours and won acclaim at several international film festivals, but it didn’t do well commercially. I was still waiting for interesting parts. ‘Bioscopewala’ was one of those films that had a simple, yet different story and was made very well. Director Deb Medhekar and his crew worked hard.

You grew up on the hills and ‘Frozen’ is set in Ladakh, did it help in portraying the character, did you draw anything from your real life?

My father was one of the head monks in a monastery in Sikkim. Living and observing him helped me portray this character very easily. The body language, chanting mantras and praying all have come from him. The slight Ladakhi accent came from my local speech teacher and interactions with the local assistants and crew members.

How did you land this role since ‘Frozen’ is not mainstream Bollywood? What was your experience working in Frozen?

Usually, I read the synopsis of all the scripts that come to my table. If I like a synopsis then I read the full script and meet the director. This happened to be one of those scripts that I liked and it was an adventurous and pleasant experience shooting in Ladakh in the dead of winter!

It is a black and white film - did it bother you, in terms of audiences?

Ironically, I did suggest shooting in colour, but Shivajee was adamant and he was right. It looked more authentic in black and white. 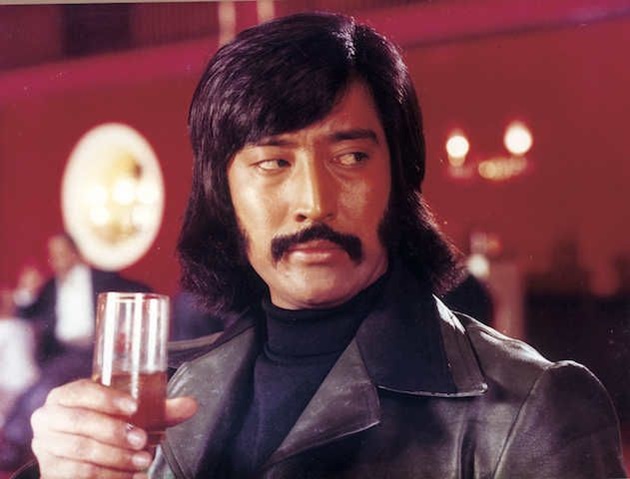 A director who you wanted to work with but did not materialize?

I wanted to work for Mr K. Asif but unfortunately, he passed away before I landed in the film industry.

A director who you want to work with next?

Well, I don't think there's an answer to this, there are so many Fabulous and young filmmakers who are coming up with fresh content, so I guess we'll see where the heart goes!

Did you have Hollywood aspirations?

Not really but I did end up doing Seven Years in Tibet with Brad Pitt.

Your most memorable role so far?

Rehmat Khan in Bioscopewala. The story is touching.

A message for your fans

During times like this, I can only say stay home, stay safe!

A character you would want to play?

There are many such characters I’d love to play – It all depends on the script, I don’t plan anything.