Anubhav Sinha said he has had enough from Bollywood and would like to resign, although, he mentioned that he will continue to make films in Bollywood. 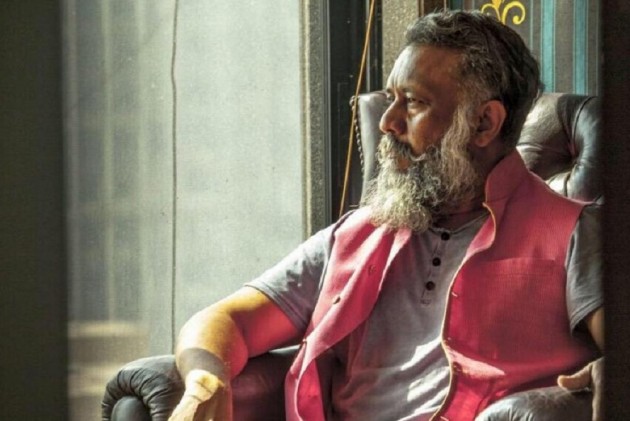 With the coronavirus bringing film shoots to a halt, the tempers of people in Bollywood seem to be flaring up. Sinha said he has had enough from Bollywood and would like to resign, although, he mentioned that he will continue to make films in Bollywood.

ENOUGH!!!
I hereby resign from Bollywood.
Whatever the fuck that means.

Responding to Mishra’s tweet, Sinha wrote in Hindi: “People, let’s move out of Bollywood. We will continue to work in Hindi film industry and make films.

This conflict between outsiders and insiders in Bollywood started with the untimely death of star Sushant Singh Rajput.

Most fans urged Sinha to continue to make films, even if it meant from outside Bollywood. One of his followers said, "Resign from Bollywood but continue your good work in Hindi film industry or just film industry."