I Was Not Aware About 'Harry Potter' Saga, Almost Turned Down Playing Voldemort: Ralph Fiennes

Actor Ralph Fiennes said he was 'ignorant' about J K Rowling's wizarding franchise when he was first offered the role of the Dark Lord in the second movie 'Harry Potter and the Goblet of Fire' in 2005. 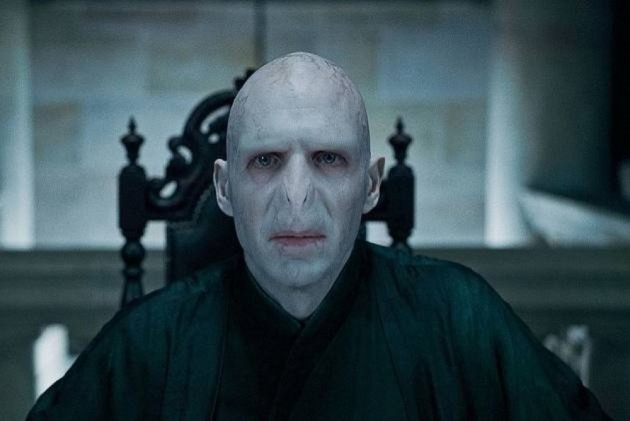 Actor Ralph Fiennes has revealed he initially planned to turn down playing Voldemort because he was not aware about the "Harry Potter" saga.

The 56-year-old actor said he was ''ignorant'' about J K Rowling's wizarding franchise when he was first offered the role of the Dark Lord in the second movie "Harry Potter and the Goblet of Fire" in 2005.

''The truth is I was actually ignorant about the films and the books. I was approached by the production. Mike Newell was directing the film that they wanted me to be in... the first time Voldemort was going to appear physically.

''Out of ignorance I just sort of thought, this isn't for me... Quite stupidly I resisted, I was hesitant. I think the clincher was that my sister Martha - who has three children who were then probably about 12, 10 and 8 - she said, 'What do you mean? You've got to do it!' So then I rewound my thinking," Fiennes said during an appearance on the "The Jonathan Ross Show".