‘I Look At Myself In The Mirror And I'm Disgusted’: Ileana D'Cruz On Body Dysmorphia

The 34-year-old actor recently confessed that she now focuses on the good rather than flaws to overcome the battle she has long fought with body dysmorphia. 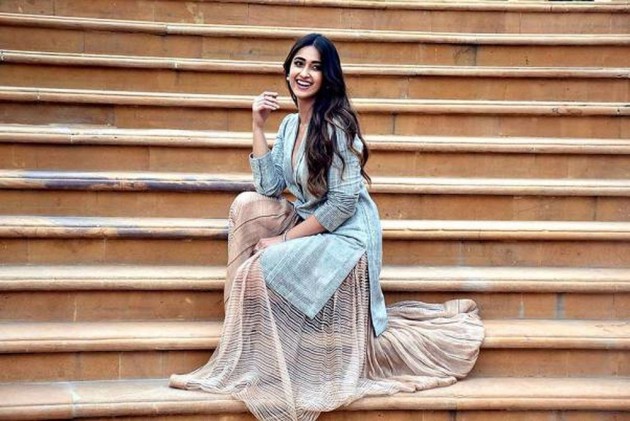 Bollywood actor Ileana D'Cruz has been on the path of overcoming body issues and insecurities about her physical appearance. The 34-year-old actor recently confessed in an interview that she now focuses on the good rather than flaws to overcome the battle she has long fought with body dysmorphia.

“That’s the problem with body dysmorphia. No matter what size you are, no matter what number you are on the scale, you will always find fault with yourself. And the problem is you end up asking people to validate your fears," said Ileana.

According to Hindustan Times, Ileana said that the moment one makes their peace with the fact that nobody is perfect is the moment one actually gets to a better state of mind.

D'Cruz first opened up about her body image issues in 2017 and has discussed them publicly since then. The 'Rustom' star often takes to social media to celebrate small milestones in her journey of accepting her body and the flaws that come along with it.

Ileana D'Cruz will be next seen in Sony Pictures Networks produced ‘Unfair & Lovely’ co-starring Randeep Hooda. She will also be seen in 'The Big Bull' alongside Abhishek Bachchan.