Home  »  Website  »  Arts & Entertainment  »  'In My Real Life Too, I Have Complex About My Looks': Nawazuddin Siddiqui On His Role In 'Raat Akeli Hai'
Exclusive

'In My Real Life Too, I Have Complex About My Looks': Nawazuddin Siddiqui On His Role In 'Raat Akeli Hai'

In conversation with Outlook, Nawazuddin Siddiqui talks about his new film, 'Raat Akeli Hai', and the complexities of his role. 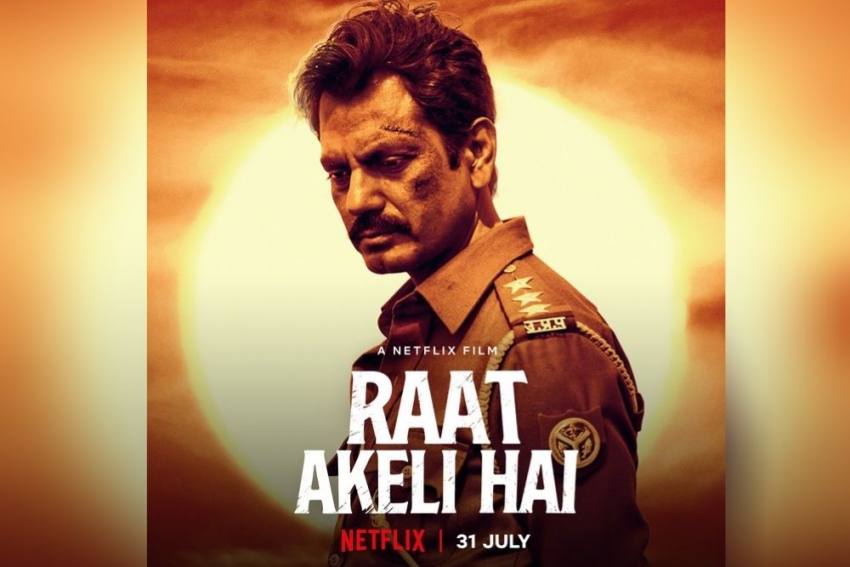 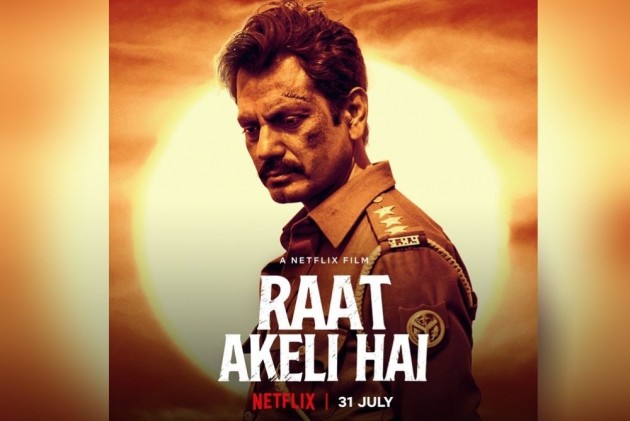 Raat Akeli Hai is an upcoming crime drama film directed by Honey Trehan which is set to release on Netflix on July 31, 2020. The trailer showcased several clips from the film that reveal how Nawazuddin Siddiqui's character investigates a mystery involving a dysfunctional family. The film marks the directorial debut of casting director Honey Trehan.

In an exclusive conversation with Outlook, Siddiqui says, “The role was difficult definitely, but the director gave a lot of clarity. He had opened up about the role very clearly before the shooting started. I play the role of a character who is a thorough professional and understands the hierarchy well and there is a lot of transformation in the character from what it was in the beginning to the end.”

He says that the role of Jatil Yadav has a lot of similarities with his own character. “The most important thing is that this particular character has a lot of complex about the way he looks. In my real life too, I have a complex about my raang roop. I consider myself to be ugly. His insecurities and my insecurities are very similar and to get into the skin of the Jatil Yadav makes it easy for me.”

After Sacred Games, Nawaz And Radhika Apte come together again in Raat Akeli Hai. Talking about her co-star, Siddiqui says, “When I am in front of her, I feel the camera should never be switched off. I enjoy the chemistry of Radhika in front of the camera. She is extremely supportive and its fun working with her.”

When asked about his favourite scene, Siddiqui confesses that he has not seen the film as yet. He says, “Every film I do, I put in a lot of effort, yet I feel I could have done it a little better. But what I can say is that I have given an honest performance.”