The 32-year-old actor who grew up in New Delhi, currently lives in South Korea, where he has done several South Korean films and TV shows. 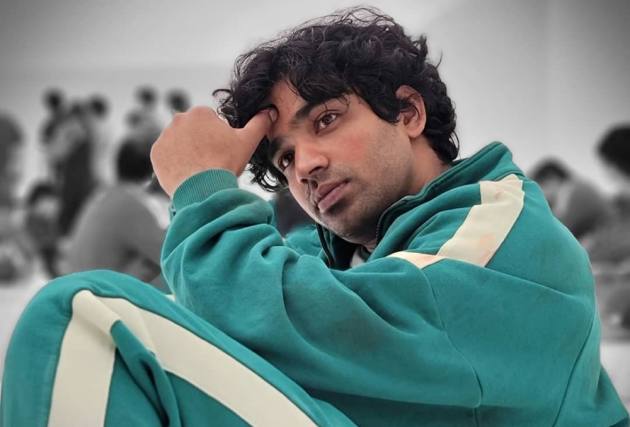 Indian actor Anupam Tripathi, who played the role of Ali in the recently released South Korean web series ‘Squid Game’ has revealed that he was neither “expecting”, nor was he “prepared” to witness the rave reviews the series has been receiving so far.

“We felt that it will be received well, but when it became a phenomenon and sensation, it was not expected – I was not prepared,” he said in an interview with Variety magazine.

The 32-year-old actor who grew up in New Delhi, currently lives in South Korea, where he has done several South Korean films and TV shows. Most of his roles showcase him as a migrant worker in South Korea.

His character of Ali in ‘Squid Game’, too was an immigrant, from Pakistan, who is forced to enter the game, after his employer refuses to pay him his wages.

"I tried to go as close as I could to the character. I kept on thinking it’s going to be released in 190 countries, so how can I connect with the audience as a character. That was my internal quest all the way the day from the day they said yes to me to the day it ended," he said.

However, he had to put on some weight in order to play the character.

“I gained five or six kilograms and at least looked like somebody who has some power,” he said.

Tripathi also spoke that his ultimate dream remains to work in Indian projects. “I’ve done theater only in India, but I want to see and explore how I will do in my own language. I would love to express myself there. That is my ultimate dream – to perform in front of my own home and own audience,” he said.