International Youth Day: From Ashish Chanchlani To Aanchal Agrawal, Here’s What Your Favourite Influencers Have To Say 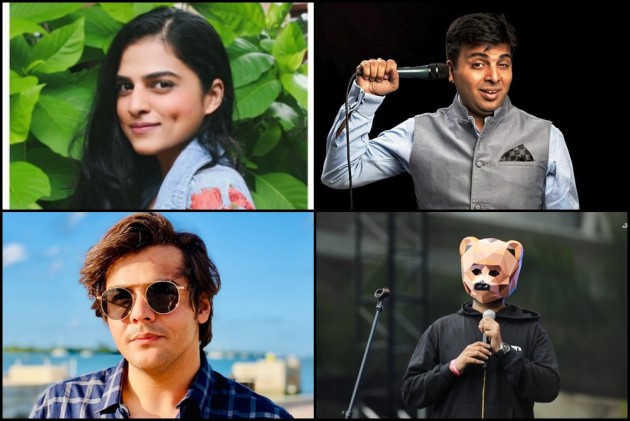 The International Youth Day is celebrated on January 12, every year in India to honour the birth anniversary of Swami Vivekananda, one of India's greatest leaders and believers of youth power. On this day, governments and citizens across the world come together to recognise and bring attention to the problems faced by the youth.

In 1999, the United Nations decided to commemorate International Youth Day every year on August 12. It was based on a recommendation made by the World Conference of Ministers Responsible for Youth in Lisbon to the UN General Assembly.

Here's what your favourite influencers have to say: 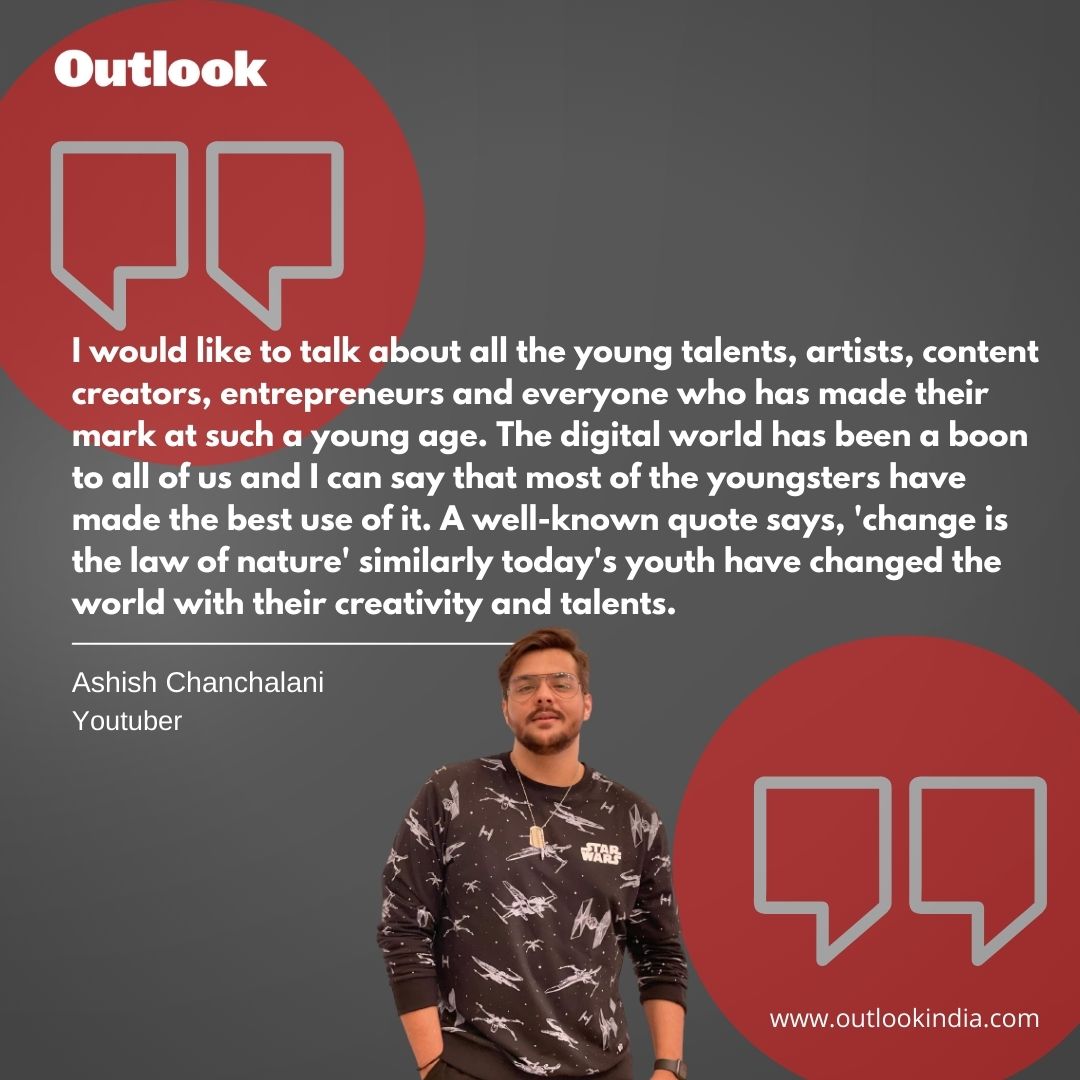 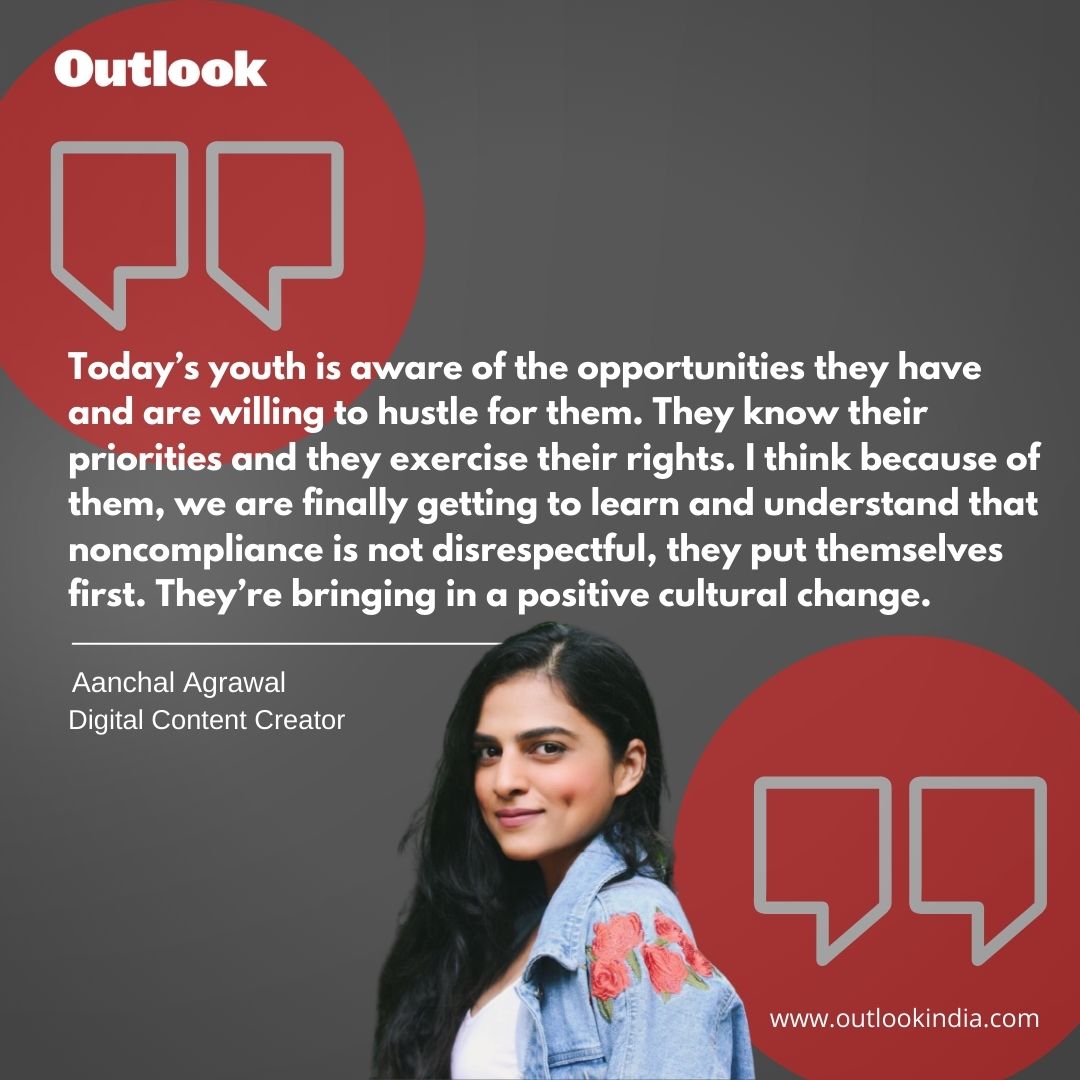 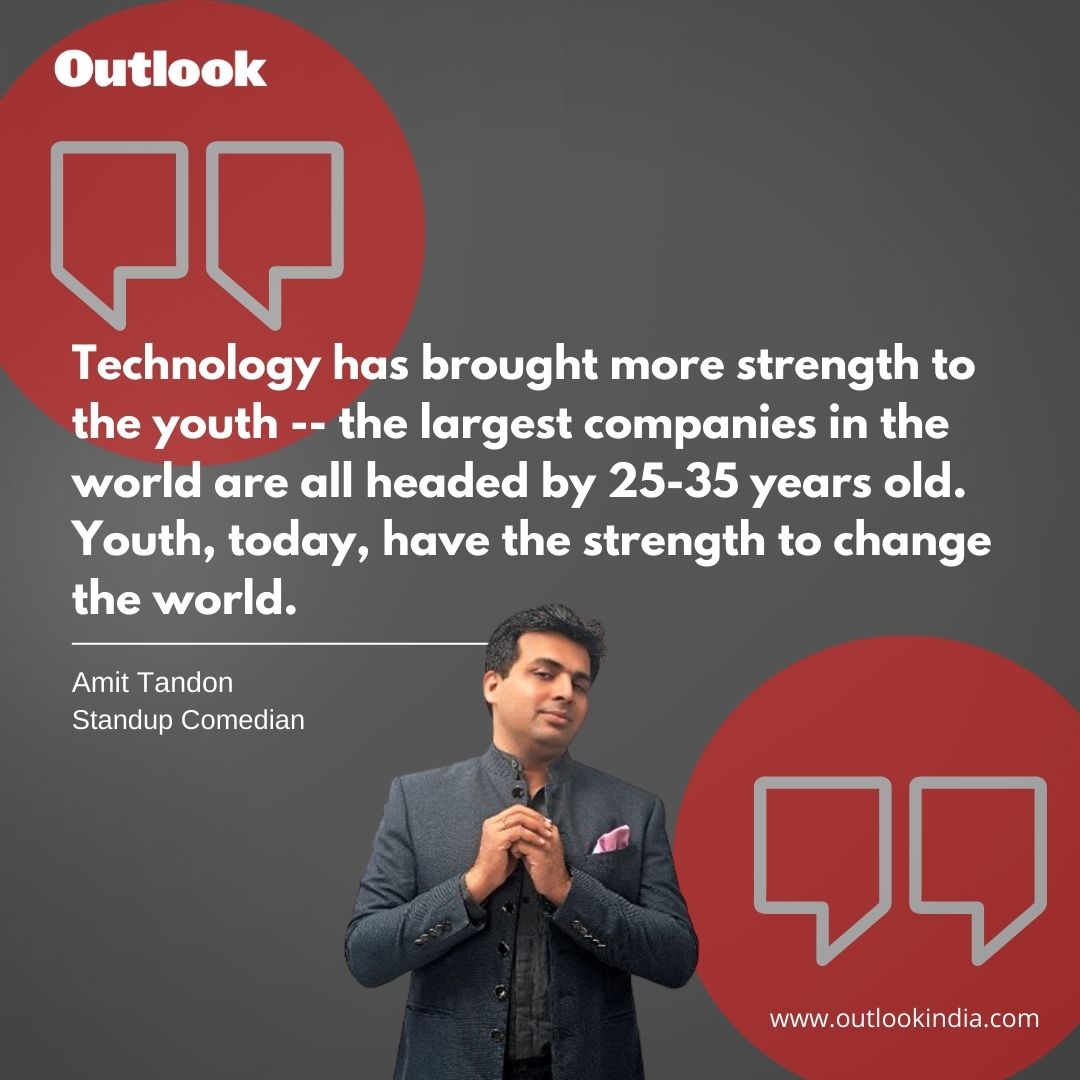 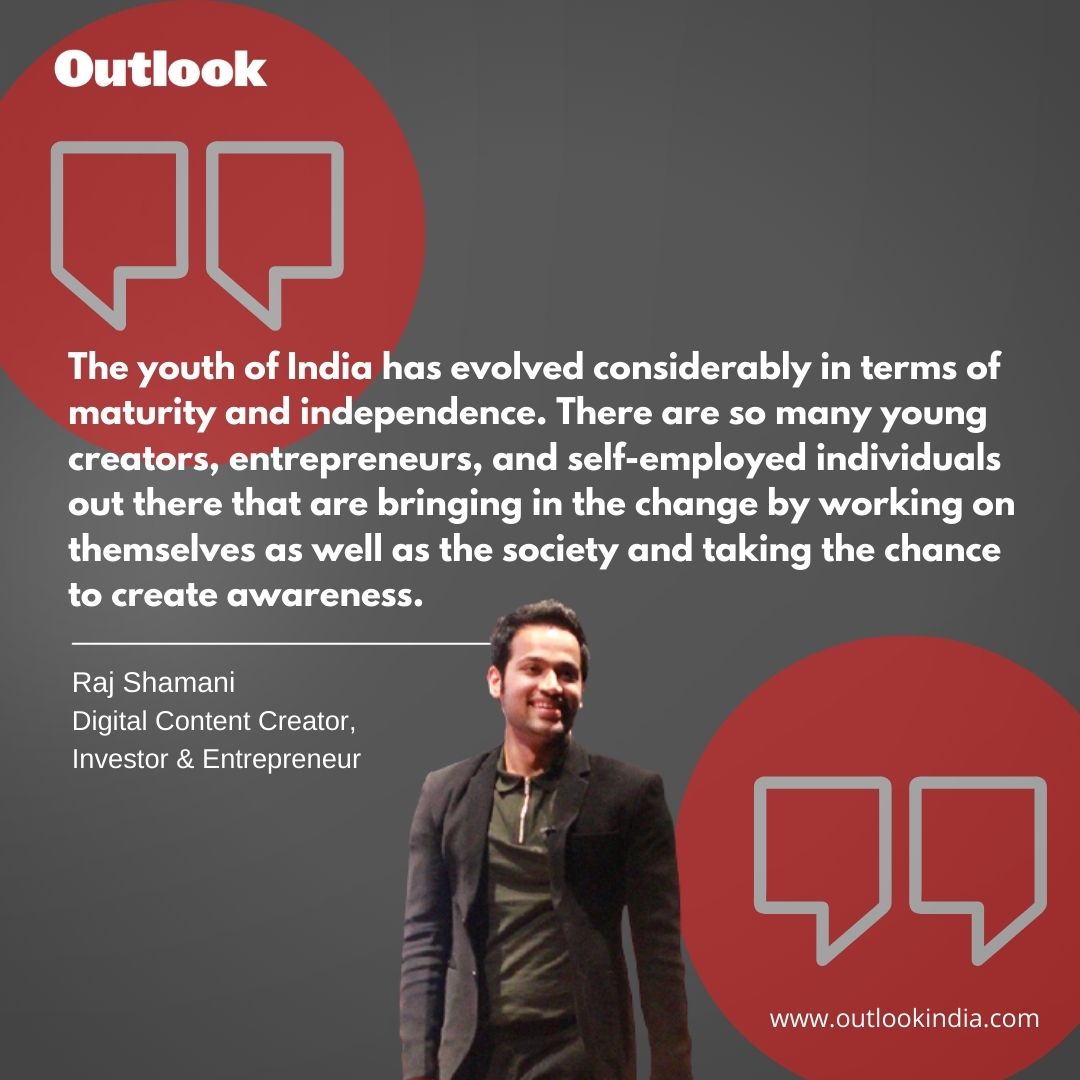 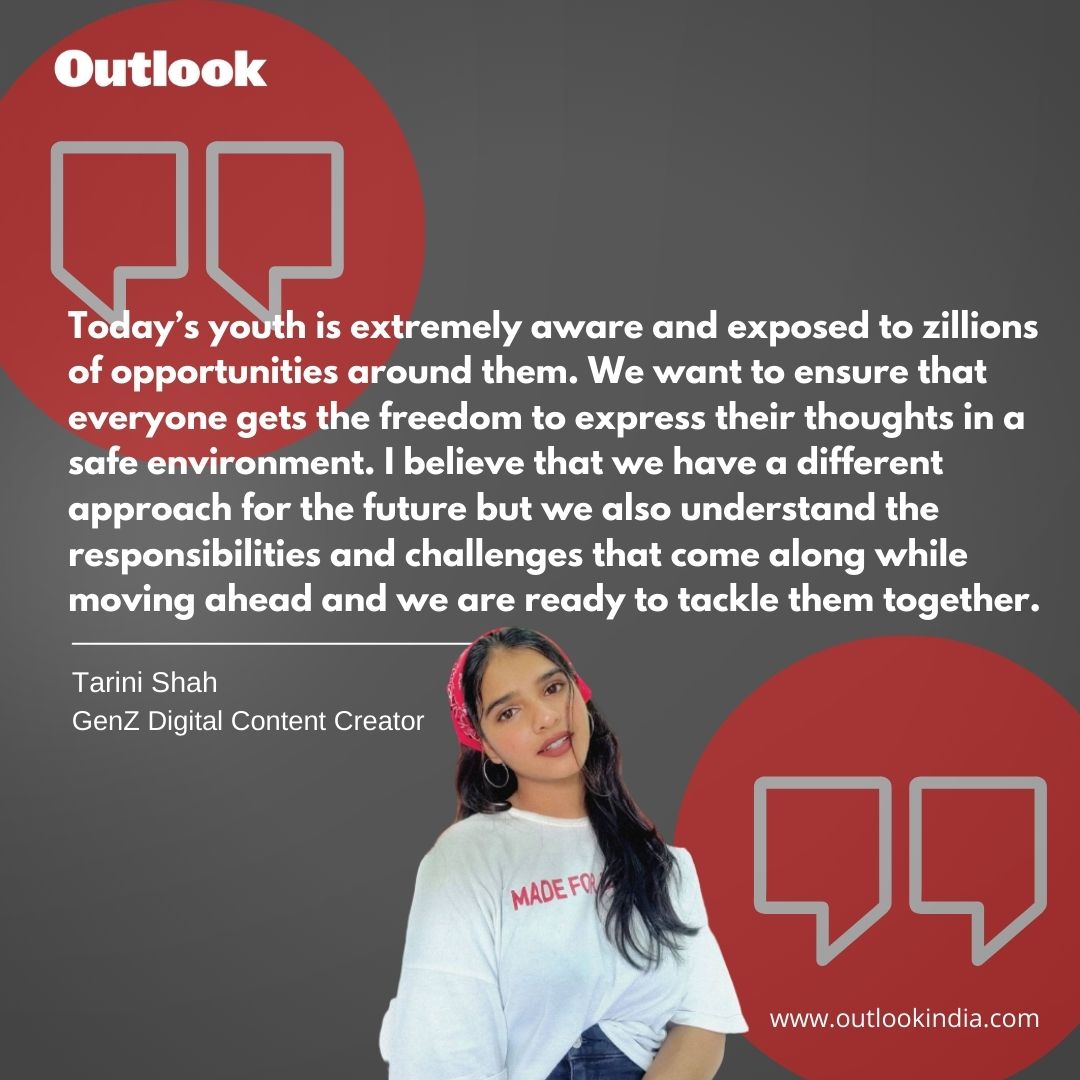 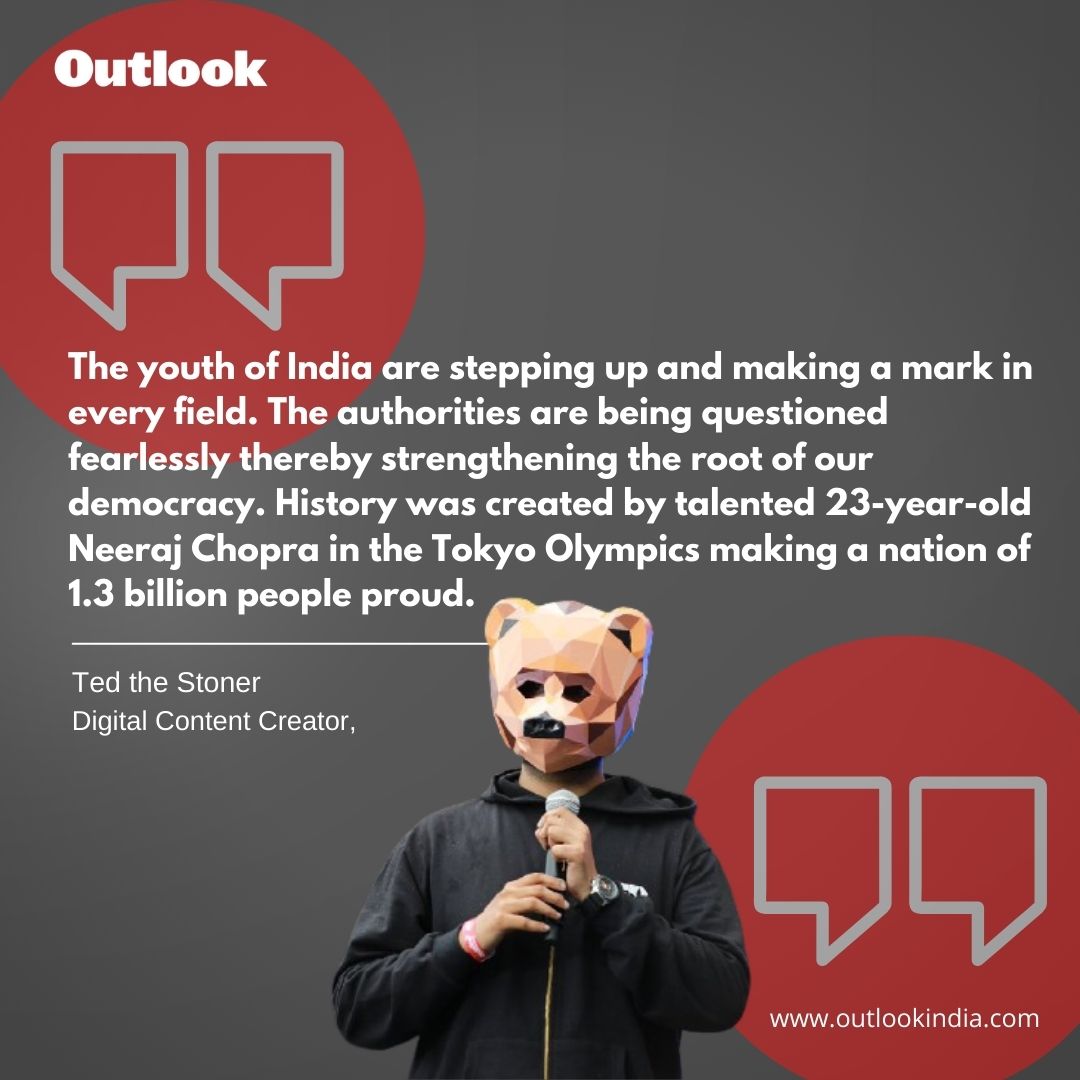