Hip-hop Is The Most Potent Musical Genre To Raise Awareness Amongst The Youth: Krsna On International Youth Day 2021

On International Youth Day 2021, rapper-composer Krishna Kaul aKa Krsna, from the Kalamkaar hip-hop gang, writes about the power of youth and how it helps in bringing about important and meaningful changes in the society’ 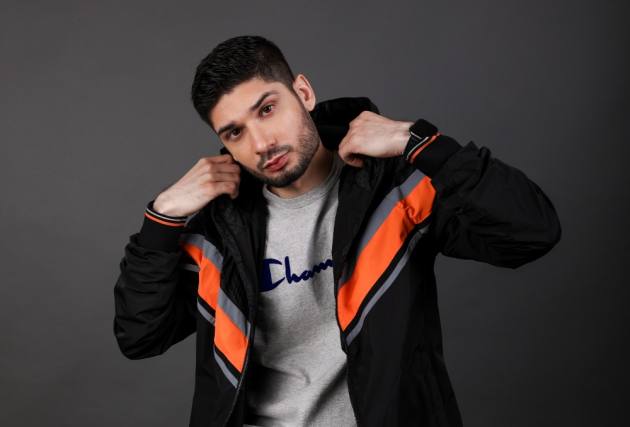 More stories from Krsna
View All

Having a young population is a great asset to our country as the dreams and aspirations of the youth drive our progress. As we know change can take time, especially when it’s societal or systemic in nature, but the young mind is the most receptive and can help drive the change we as a nation are in need of.

I learnt early in my career with songs like ‘Kaisa Mera Desh’ that when you touch a nerve or vocalise a sentiment that is widely felt by the youth, in an artform that they relate to, such as hip-hop music, it can elicit a powerful reaction. We have seen many instances in the recent past such as the Black Lives Matter movement in the USA where youth have been instrumental in starting important conversations and dialogues that are now pushing for reforms.

Bringing the county’s youth together and harnessing its power is perhaps easier said than done, since even though we are one nation, ideologies and mindsets differ across regions and social strata. But this is where I feel art forms like music and cinema play an important role. As a rapper, I know our words hold weight and young people listen to us so it becomes imperative to push our listeners to think for themselves and not be influenced by societal stigma or pressure.

50 percent of India’s population is said to be under 25 and yet the average age of our government’s cabinet, though an improvement from previous years, is still 58, leaving a lot to be desired in terms of younger politicians with progressive ideas taking over the reigns of this country. It is important that we, as a young country, come together and make choices that will shape our futures, be it in terms of electing the right representatives, fighting systemic corruption, eradicating social inequality and so on.

I as a rapper, have in the past used my pen and my voice to bring awareness but I feel like a lot more of it is needed in our community. Hip-hop was a form of music made to fight oppression and is perhaps the most potent genre of music to raise awareness amongst the young.