'Murder at Teesri Manzil 302' will be released on December 31st on streaming platform Zee5. Artists like Ranvir Shorey, Lucky Ali, and Deepal Shaw will also appear in the film. 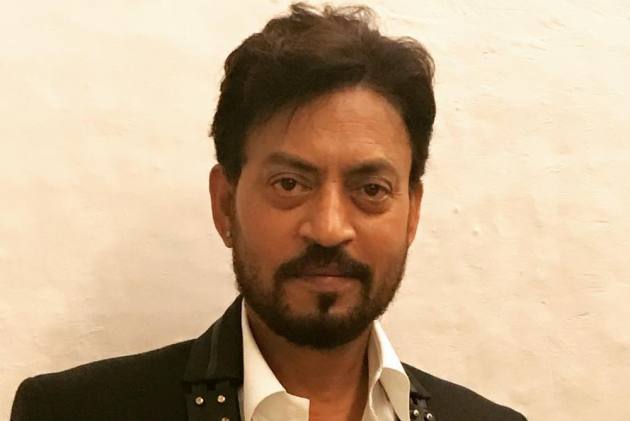 Bollywood actor Irfan Khan passed away on April 29, 2020. Films adorned with his remarkable performances were left behind. Most individuals who are familiar with Khan's work in Hindi cinema have probably seen one of his flicks. However, many of the actor's films were made but never released. After 14 years, one such film will be released.

'Murder on Third Floor 302' is the title of the film. Navneet Baz Saini directed the film. Saini has also directed films such as 'Vivash,' as well as music videos. Artists like Ranvir Shorey, Lucky Ali, and Deepal Shaw will also appear in the film.

'Murder at Teesri Manzil 302' will be released on the last day of the year, December 31st on streaming platform Zee5.

Take a look at a poster of the film shared by Zee5 on Twitter:

According to reports, Irrfan Khan, his nine-year-old son Babil, and the crew of Teesri Manzil 302 escaped a near-fatal encounter while filming a music sequence for the film off the shores of Pattaya.

The unit had been warned about heavy tidal surges after dusk by local Thai crew members. However, Irrfan, co-stars Lucky Ali and Deepal Shaw, as well as director Navneet Baj Saini, were too preoccupied with capturing the night to notice the rough weather. They boarded a speed boat that had an engine problem; rescue teams were unable to contact them because networks were down. The 20-foot-high waves continued to batter at them. The panic-stricken squad was saved, however, after being linked to a Pattaya-based rescue agency. The rescue team came in and towed the boat carrying the cast and crew members to the mainland.