Panorama And 70mm will be presenting the film, a Feather Light and KNM production, in cinemas across India in early 2021. 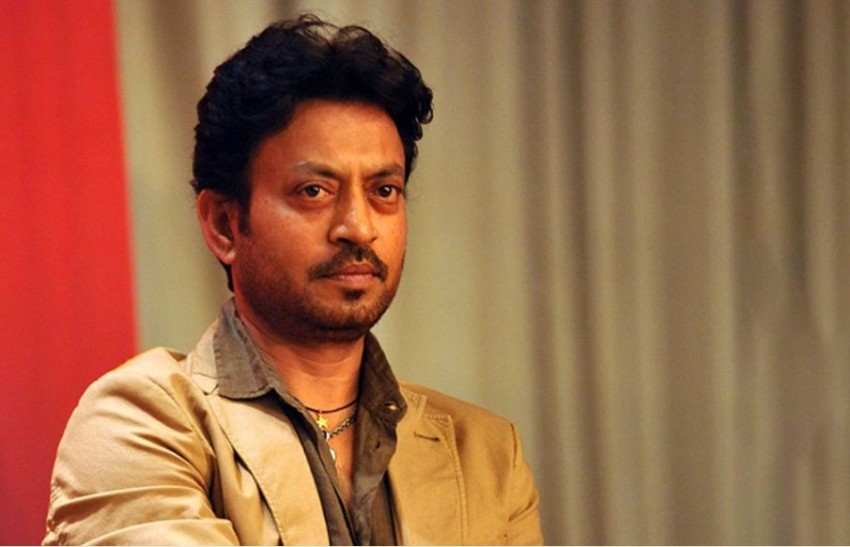 Actor Irrfan Khan's last film "The Song of Scorpions" will release in cinema halls in 2021, makers announced on Monday.

Panorama And 70mm will be presenting the film, a Feather Light and KNM production, in cinemas across India in early 2021.

"We will be offering this film to the audiences as a tribute to the beloved star of Indian cinema. The era of cinema in India and abroad has benefitted from his acting prowess and we're happy to have canvassed his swansong," Abhishek Pathak, producer and director at Panorama Spotlight, said in a statement.

The film is written and directed by Anup Singh, who also directed Irrfan in the post-Partition drama "Qissa".

The film revolves around an independent young tribal woman (Iranian actor Golshifteh Farahani), who tries to overcome a brutal betrayal so as to find her voice.

Irrfan, who died in April at the age of 54, played the role of a camel trader in the movie.

Also starring veteran actor Waheeda Rehman, "The Song of the Scorpians" had its world premiere at the Locarno Film Festival in Locarno, Switzerland.