Isha Koppikar On Shah Rukh Khan: It’s Painful For A Parent To See His Child Go Through Such Difficult Times

Actress Isha Koppikar celebrates the 15-year anniversary of her film with actor Shah Rukh Khan, ‘Don’. Talking to Outlook, she speaks up about how Khan is as a co-star and also sends out a message to him amidst his troubled times now. 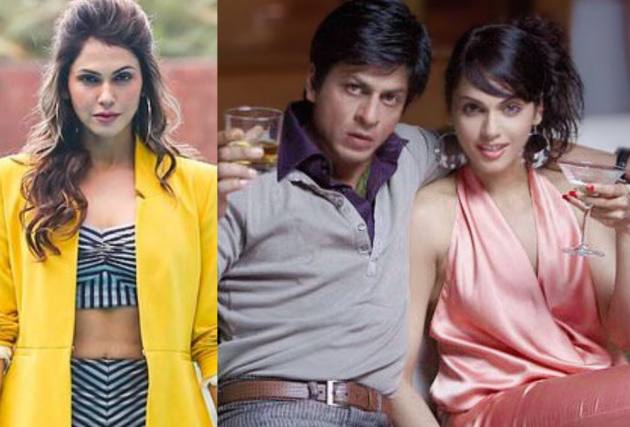 Actress Isha Koppikar has been away from films for quite some time now. One of her most popular films, ‘Don’, where she was paired opposite Shah Rukh Khan, completes 15 years today. The actress talks to Outlook about the film, her co-star SRK, his ongoing legal troubles with respect to his son Aryan Khan, and her comeback to the big screen. Excerpts from the brief chat:

How is the feeling now that ‘Don’ has completed 15 years?

It feels amazing. But, at the same time, it doesn’t feel like it’s been 15 years. I remember being on the sets of ‘Don’, like just yesterday. 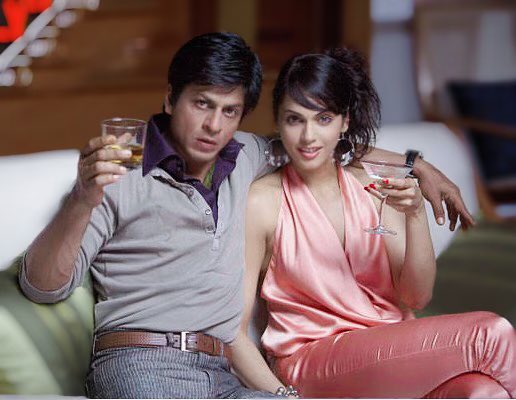 How is Shah Rukh Khan as a co-star?

He is the Badshah of Bollywood and everyone’s heart. He made sure all of us were comfortable on the set and kept joking around. His sense of humour is amazing and it’s always fun to work with him.

He is going through a lot of troubles right now with respect to his son, Aryan Khan. Do you feel that he is being troubled and harassed?

I’m not sure if he’s (being) harassed or comment on the legalities but I pray to God to give SRK and his family strength. Being a parent, I can say that it’s painful for a parent to see his/her child go through such difficult times.

If you had to say something to Shah Rukh Khan now, what would it be?
Stay strong Shah Rukh, we are with you.

When can we see you make a comeback to the big screen?
You won’t have to wait for very long. (I will) see you very very soon.