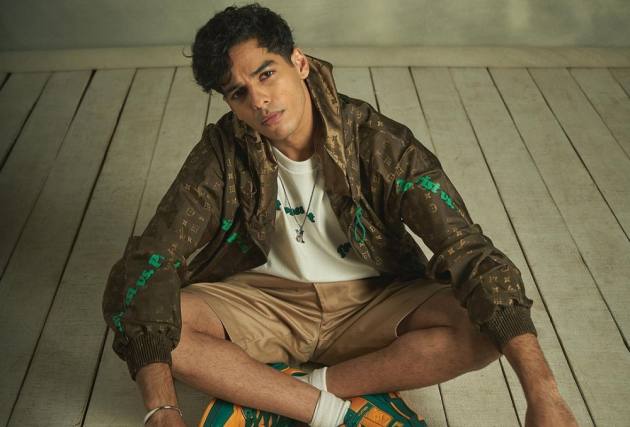 Bollywood actor Ishaan Khatter has all the reasons to be on cloud nine today. After all, it’s his 26th birthday today and the ‘Khaali Peeli’ actor has been inundated with best wishes from friends and fans. The actor says he is overwhelmed with the love coming his way, thanks to his fans who have kept social media abuzz with best wishes for Khatter.

Amid this, Khatter took to social media to give a glimpse of his birthday celebration which is not like what anyone would have expected and it is grabbing eyeballs.

Taking to Instagram, Ishaan Khatter shared pictures of himself as he went to the theatres after 20 months. He saw the recently released Hollywood film 'Dune', starring Timothee Chalamet, Zendaya, Oscar Isaac, Jason Momoa and others.

To note, the theatres have been shut for months in Mumbai courtesy the ongoing COVID 19 pandemic. And while it has been a week since the Maharashtra government permitted the reopening of theatres. Ishaan Khatter made sure to visit the cinemas on his birthday along with following the COVID 19 protocols.

Meanwhile, talking about the work front, Ishaan will be trying hands on horror comedy in Gurmmet Singh directorial ‘Phone Bhoot’ which also stars Katrina Kaif, Siddhant Chaturvedi and Jackie Shroff in lead. Besides, Ishaan will also be seen in a war drama titled ‘Pippa’ with Mrunal Thakur, Priyanshu Painyuli and Soni Razdan. The movie is based on Indo-Pakistan War of 1971 and tells the story of Brigadier Balram Singh Mehta.