Actor-filmmaker Dino Morea, in a candid chat with Outlook recalled not “being as courageous as other guys” and standing “for hours” to buy his first condom. 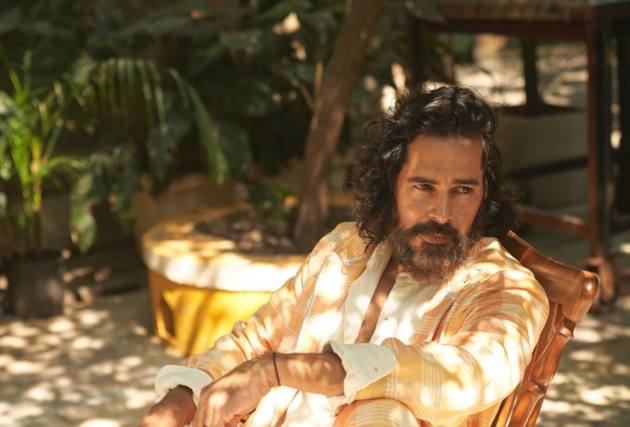 Actor-producer Dino Morea has said that he got onboard to produce the upcoming film, ‘Helmet’, because he could “relate” to the story on a very “personal” level.

“When my director, Satram Ramani, narrated the story to me, I could relate to it on a personal level. It was the most awkward and the most embarrassing experiences of my life, when I went to buy my first condom for the first time. I had to wait for hours and hours to buy my first condom! I was not courageous as some of the other guys,” he laughed and recalled.

“So, when I heard the story, I said this is a great idea. The idea of a small town, and a guy walking up to the store, to buy a condom for the first time, where the owner knows his father, his mother and his entire family! And then he says it very loudly, ‘condom’. I was blown away by the concept,” says Morea who will be soon seen in the upcoming Disney+Hotstar series ‘The Empire’.

Morea admits that he would “loved” for the film to have release in theatres, but the ongoing coronavirus pandemic didn’t leave him with much of a “choice”. The film is scheduled to start streaming on Zee 5 from September 3 onwards.

“I would have honestly loved to release the film in theatres because the story needs to be told in theatres. But unfortunately, we didn’t have much time, and so we decided to release it on OTT platform, and that’s where Zee 5 came in,” he explains.