It’s A Girl! Virat Kohli And Anushka Sharma Blessed With A Daughter 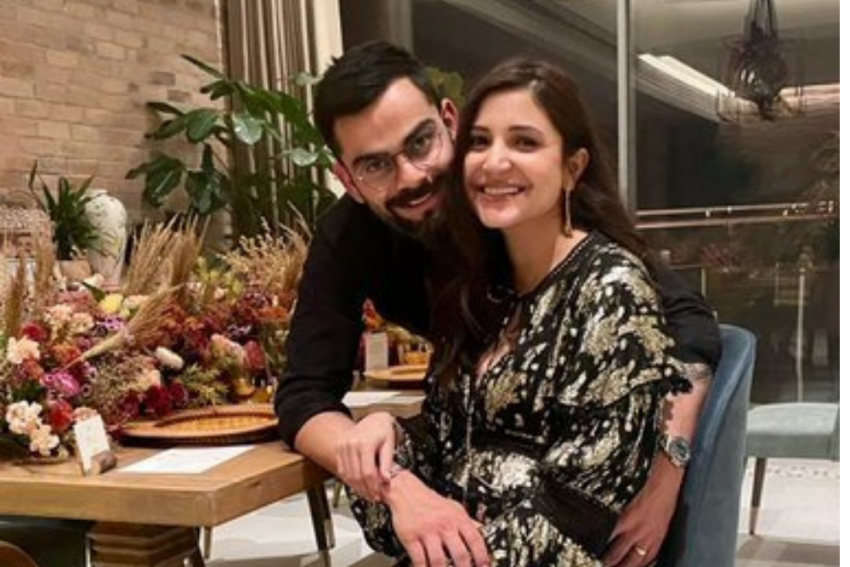 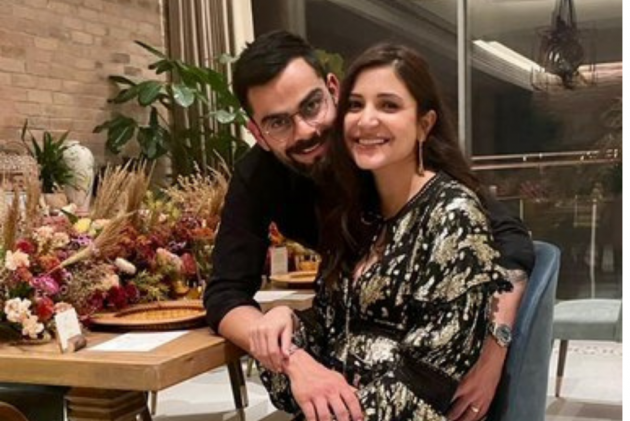 Cricketer Virat Kohli and Bollywood actress Anushka Sharma have been blessed with a daughter. Kohli broke the news on Twitter on Monday and said the mother and daughter are doing fine.

“Anushka and the baby are both healthy and we are feeling beyond blessed to start this new chapter of our lives,” Kohli posted on Twitter.

RP Singh welcomed Kohli to the "Father's club", adding "the greatest feeling of being a dad is even sweeter" when the first baby is a daughter.

Congratulations @imVkohli and @AnushkaSharma. Welcoming Virat to the Father's club now and especially to the one where the father's first kid is a daughter! The greatest feeling of being Dad is even sweeter when it's a daughter first baby. https://t.co/mVYTadTdXy

Anushka Sharma, who is also the co-founder of the banner Clean Slate Filmz, had a great 2020 work wise as two of her productions -- Netflix film "Bulbbul" and Amazon Prime Video web series "Paatal Lok" -- garnered favourable reviews from both audiences and critics. As an actor, she last appeared in the 2018 film "Zero", alongside Shah Rukh Khan and Katrina Kaif.

Regarded as one of the best contemporary batsmen in the world, India cricket captain Kohli was recently granted paternity leave by the BCCI after the first Test against Australia.

"He will return after the first Test against Australia in Adelaide," Board secretary Jay Shah had said in a press release in November.

India all-rounder Hardik Pandya retweeted Kohli's tweet and extended his best wishes to the couple. "Congratulations brother and @AnushkaSharma Welcome to parenthood. A big hug to the little one, who'll give you happiness like you've never experienced before," Pandya wrote.

Congratulations brother and @AnushkaSharma ðÂ¤Â Welcome to parenthood. A big hug to the little one, who'll give you happiness like you've never experienced before âÂ¤ï¸Â https://t.co/SsjLobB4Eu

Former Indian cricketer Suresh Raina took to Twitter and wrote that daughters are the "biggest blessing to those who are the luckiest!"

"Congratulations @anushkasharma @imVkohli and welcome to the wonderful world of parenting," he wrote.

Daughters are the biggest blessing to those who are the luckiest! Congratulations @anushkasharma @imVkohli and welcome to the wonderful world of parenting https://t.co/ZMMWu0TKgN

Actor Rahul Bose tweeted, "Many many congratulations. A happy day all around!"

Many many congratulations. A happy day all around! https://t.co/2n0ZUe8r9W

Sharma and Kohli, both 32, recently celebrated their third wedding anniversary. The couple first met on the sets of a commercial and dated for four years before getting married in a private ceremony in Italy on December 11, 2017.