'It's Happening!' Kirsten Dunst Confirms She Is Engaged To Girlfriend Dylan Meyer

In an interview, Kristen Stewart emphasized more on the celebrations that are to follow and stated that they are 'totally gonna' marry each other. 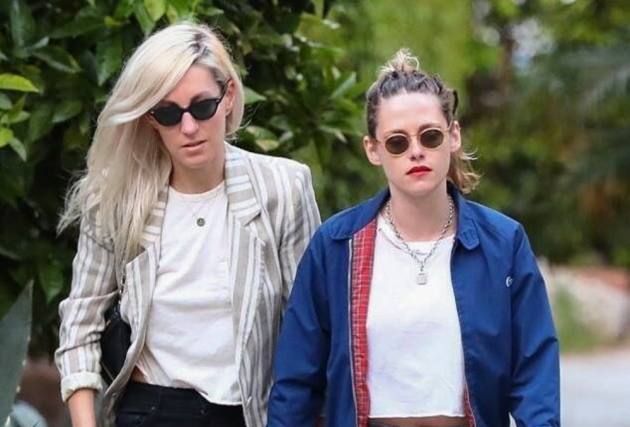 Hollywood star Kristen Stewart has reveled that she is engaged to her longtime girlfriend, Dylan Meyer. During her appearance on Sirius XM's ‘The Howard Stern Show’, the 31-year-old-actress, has revealed that Meyer “nailed” the proposal.

"I wanted to be proposed to, so I think I very distinctly carved out what I wanted and she nailed it. We’re marrying, it’s happening," Stewart said.

Stewart emphasized more on the celebrations that are to follow and stated again that they are "totally gonna" marry each other. In 2019, the pair were first linked together when they were seen packing on the PDA, however, Stewart's sudden news has definitely shocked fans. In October 2019, the two became Instagram official via Dylan's official social media platform.

On Stewart's birthday in 2020, Meyer penned a heartfelt note for her. “It’s my absolute favorite person’s birthday and I’m wishing everyone the volume of beautiful feeling I feel toward her. It’s a short ride on this earth, spend your time with someone that inspires you to be the best version of yourself and lights your s**t on fire," the writer wrote.

In other news, Stewart is currently promoting her upcoming movie Spencer where she channels the late Princess Diana. The actress has already generated Oscar buzz with her performance.