Pop singer J Balvin – actual name José Balvn – addressed the removal and outrage in a series of videos uploaded on his Instagram on Monday. 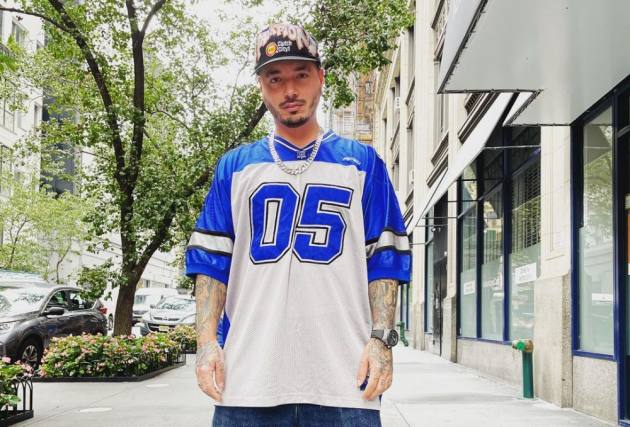 Latin pop sensation J Balvin has apologized after the music video for his recently-released single 'Perra' sparked anger due to content that was deemed racist and sexist. The video, which was released last month, drew fire for depicting certain Black women as dogs, including a sequence in which the Colombian rapper appears holding leashes around the necks of two women.

Balvin – actual name José Balvn – addressed the removal and outrage in a series of videos uploaded on his Instagram on Monday.

“I want to say sorry to whomever felt offended, especially to the Black community,” Balvin said as per NME.

“That’s not who I am. I’m about tolerance, love and inclusivity. I also like to support new artists, in this case Tokischa, a woman who supports her people, her community and also empowers women. As a form of respect, I removed the video eight days ago,” he continued, “but because the criticism continued, I’m here making a statement.”

Meanwhile, he also apologised to his mother, Alba Mery Balvn, for publicly criticizing the song and video.

Colombian Vice President and Chancellor Marta Luca Ramrez slammed the video as racist and sexist in an open letter earlier this month, according to Billboard.

“In his video, the artist uses images of women and people of Afro-descendants — population groups with special constitutional protection — whom he presents with dog ears,” she wrote.

“In addition, while walking, the singer carries two Afro-descendant women tied with neck chains and crawling on the floor like animals or slaves. As if this were not enough, the lyrics of the song have direct and openly sexist, racist, machista, and misogynistic expressions that violate the rights of women, comparing them to an animal that must be dominated and mistreated,” she added.

However, the video was removed from YouTube on October 17.