In its second edition, the festival aims to bring compelling environmental narratives to its audience with 44 films from across 31 countries. 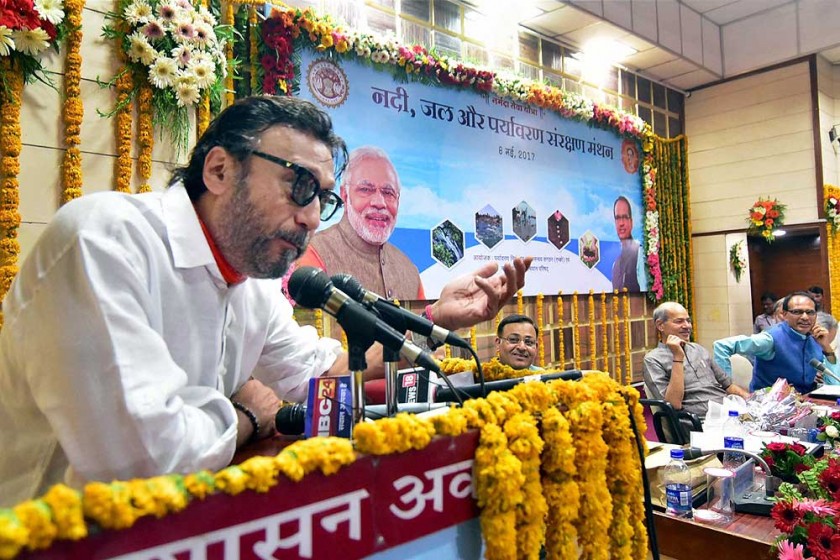 Veteran Bollywood actor Jackie Shroff has been roped in as the good will ambassador for the All Living Things Environmental Film Festival(ALT EFF), which is set to take place between October 9th and 17th.

"Let there be more such films from the whole globe, everyone is concerned about the environment, let us educate through films. And hence it’s important to wish luck and congratulate the team of ALT EFF for such a great initiative,” Shroff tells us.

ALT EFF is dedicated to supporting filmmakers, creators, and artists who are eager to connect audiences with environmental themes through impactful storytelling.  The 2021 edition has a compelling line up of environmental films, representing a total of 44 films across 31 countries and showcasing 33 India premieres.

“It's a great medium of education for survival and sustainability. Let's educate ourselves and our kids through such fine films at such a festival that talks about the basics of the forest, the water, the air, the food and the soil,” he adds.

The jury includes Michael Snyder, heavily awarded photojournalist and filmmaker together with Amin Hajee, Anand Patwardhan, and Sourav Sarangi. The ambassadors representing the festival include Jackie Shroff and Mrunmayee Deshpande amongst other leading figures in the industry.