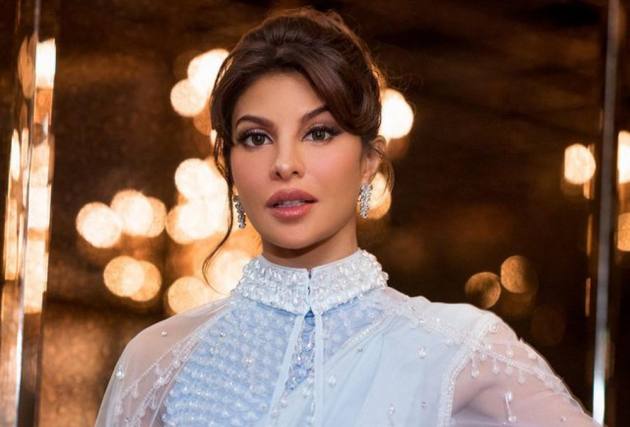 Bollywood actress Jacqueline Fernandez has asked fans and media to refrain from using and sharing an intimate picture of the atcress along with conman Sukesh Chandrashekhar, that was leaked on the Internet on Saturday morning.

“This country and its people have always given me tremendous love and respect. This includes my friends from the media, from whom I have learned a lot. I’m currently going through a rough patch but I’m sure that my friends and fans will see me through it. It is with this trust that I would request my media friends to not circulate images of a nature that intrude my privacy and personal space. You would not do this to your own loved ones, am sure you would not do this to me either. Hoping that justice and good sense prevails. Thank you,” she wrote in a statement on Instagram.

The leaked picture gave a glimpse of a mushy moment between the two and has been grabbing a lot of attention as it spoke volumes about their relationship. To note, Chandrashekhar is currently in the jail and has been the main accused in 200 crore-rupees money laundering case. Fernandez, along with Nora Fatehi, have also been questioned in the case, who confessed that they received expensive gifts Chandrashekhar.

During the questioning, while Fatehi disclosed that Chandrashekhar had given her a BMW car a Gucci bag and an iPhone as a "token of love", Fernandez said that the conman gave her a 1.5 lakh dollar loan for her family, along with a horse for Rs 52 lakh and a Persian cat worth Rs 9 lakh. It's also been said that Fernandez was given a Mini Cooper, which she eventually returned to him.

This isn’t the first time Fernandes’ pic with Chandrashekhar has surfaced on the internet. Earlier, a pic of Fernandez kissing Chandrashekhar on his cheek had also gone viral on social media which dropped hints of their love affair.