Actress Jacqueline Fernandez has finally appeared in front of the Enforcement Directorate in the ongoing Rs 200 crore money laundering case. 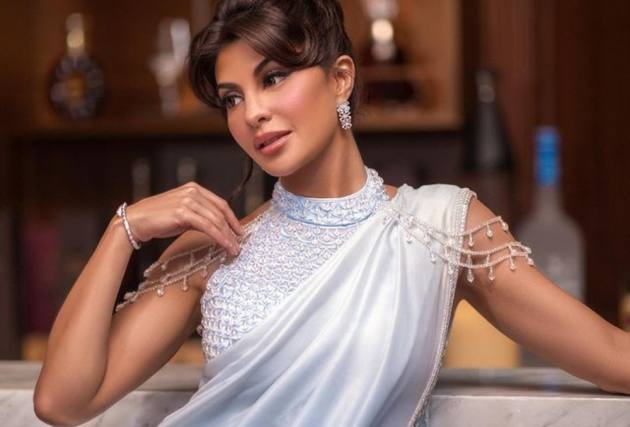 Actress Jacqueline Fernandez was summoned by the Enforcement Directorate (ED) for interrogation in connection with the Rs. 200 crore money laundering case for quite some time, but, as per reports, she wasn’t being able to come in owing to work commitments. However, she has finally appeared in front of the ED yesterday. Back in August, the actress was questioned by the ED and recorded her testimony under the terms of the Prevention of Money Laundering Act (PMLA).

The agency had asked the actress to come in about 3:30 PM to their office in Delhi. Fernandez is said to have skipped the ED's summons more than three times previously stating her work commitments. As per a report on Bollywood Hungama, in this investigation, the ED seeks to comprehend the trail of funds and transactions that are allegedly related to Fernandez in some way. The actress is being investigated for her alleged association with Sukesh Chandrashekhar, who is the main accused in this case, and his actress wife Leena Maria Paul.

Previously, when the ED took Fernandez's testimony in connection with this case, she allegedly told the investigators that she, too, was a victim of Chandrashekhar and denied any wrongdoings from her end.