Jacqueline Fernandez Might Not Go Home This Year For Christmas

According to reports Enforcement Directorate (ED) has refused Jacqueline Fernandez's request to fly out of the country. 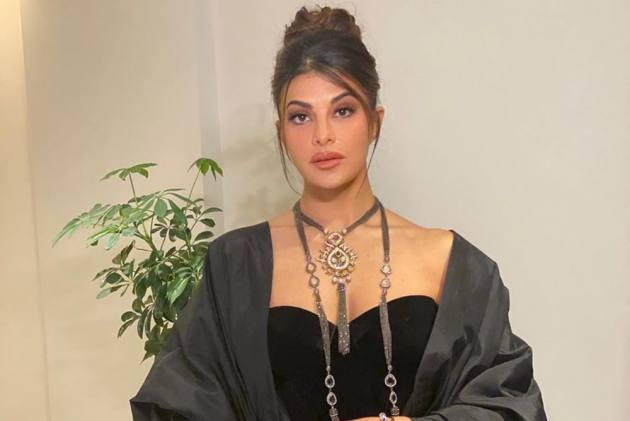 Jacqueline Fernandes appears to have had no relief since her name came out during the Enforcement Directorate's interrogation of conman Sukesh Chandrasekhar. Chandrasekhar allegedly enticed the actress with a plethora of pricey presents. In addition to the presents, the conman offered her a part in a Hollywood film.

According to a report by Etimes, Jacqueline Fernandes requested permission from ED to go overseas for personal and professional reasons. The agency, however, declined, claiming that the investigation is still open and that they have not granted her a clean bill of health in the case.
It's possible that Jacqueline Fernandez won't be able to return home for Christmas.

Fernandez was forced to withdraw from Salman Khan's Da-Bangg Tour for the same reason. The actress was detained at the Mumbai airport after the ED issued a lookout notice.

The Enforcement Directorate is looking into a Rs 200-crore money laundering case involving the conman Sukesh Chandrasekhar. He had also mentioned Nora Fatehi, Shraddha Kapoor, Shilpa Shetty, and Harman Baweja in his disclosure statement to the ED, in addition to Fernandez.