Jacqueline Fernandez Opts Out Of Pawan Kalyan’s Film Due To Involvement In Sukhesh Chandrasekhar Case?

The film's director, Krish Jagarlamudi, stressed that the actress's decision to withdraw from 'Hari Hara Veera Mallu' had nothing to do with the conman scandal or her ongoing problems with the Enforcement Directorate. 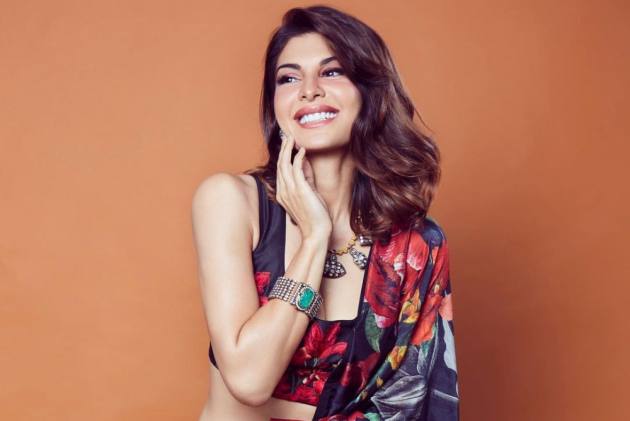 For the last several weeks, Bollywood actress Jacqueline Fernandez has been making news for her alleged connection with conman Sukesh Chandrasekhar. It has now been revealed that the actress who was set to star in Pawan Kalyan's Telugu film is no longer a part of it.

However, the film's director, Krish Jagarlamudi, stressed that the actress's decision to withdraw from 'Hari Hara Veera Mallu' had nothing to do with the conman scandal or her ongoing problems with the Enforcement Directorate.

According to a report by Bollywood Hungama, He said, “Jacqueline was unable to do the film because of some date issues. She opted out last year and we replaced her with Nargis Fakhri. The media is unnecessarily raking up an old issue at a time when Jacqueline is in the news. I repeat, her exclusion from Hari Hara Veera Mallu happened almost a year back.”

Talking about the project, he continued, “It is a lavish costume drama set during the Moghul dynasty. Pawan Kalyanji plays a 17th century outlawed hero. Nargis is cast as Roshanara. She has the beautiful radiant look of a Mughal empress.”

Meanwhile, despite the criticisms, the actress has resumed professional employment. Fernandez is currently working on 'Cirkus,' a film directed by Rohit Shetty, and 'Attack,' a film directed by John Abraham. She will also appear in a production of 'The Comedy of Errors.' According to reports, she is presently filming 'Cirkus,' which also stars Ranveer Singh.

The Enforcement Directorate, on the other hand, alleged that the two Bollywood actresses received luxury automobiles and other expensive gifts from the accused in the Rs 200 crore money laundering case in which Fernandez and Nora Fatehi were recently questioned.

The ED stated in a charge sheet filed under the anti-money laundering statute that Chandrashekhar contacted Fernandez through her beauty artist, Shaan Muttathil.