On Sunday, Jacqueline Fernandez was barred from leaving the country at Mumbai International Airport. The actor was scheduled to perform in Dubai. Here’s everything to know about the case. 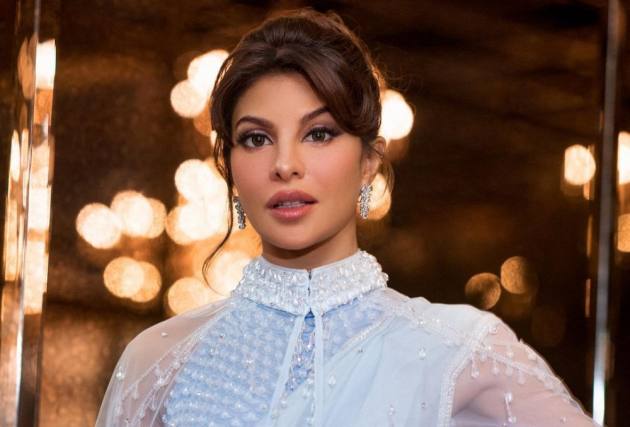 Actress Jacqueline Fernandez has been summoned by the Enforcement Directorate yet again in the Rs. 200 crore extortion case involving conman Sukesh Chandrasekhar. She has been asked to appear before the investigators in Delhi on December 8.

On Sunday, Jacqueline Fernandez was barred from leaving the country at Mumbai International Airport. The actor was scheduled to perform in Dubai.

Here is all you need to know about the case:

Why Jacqueline Fernandez was barred from leaving the country?

Jacqueline Fernandez was barred from leaving the country by immigration officers at Mumbai's international airport on Sunday after the Enforcement Directorate issued a Look Out Circular (LOC) against her. She was imprisoned for a short time before being released. This is in relation to the extortion and money laundering case involving Sukesh Chandrashekhar. Jacqueline, who had planned to travel to Dubai for a concert, will instead be detained in Delhi and questioned. According to the police, Jacqueline will not be allowed to leave India until the investigation is completed.

What is the case about?

In connection with the Rs 200-crore money laundering case, the ED has issued a charge sheet against Sukesh Chandrashekhar and others.

According to the allegations, Chandrashekhar extorted money from the wife of a businessman while serving a sentence at Tihar prison.

Who is involved other than Jacqueline Fernandez?

Chandrashekar had earlier told the media that he had gifted a car to Fatehi. Earlier, a representative of Nora Fatehi had said that she "has been a victim". "She does not know or have any personal connection with the accused and has been called by ED to strictly help with the investigation," the representative said, adding that the actor is cooperating in the probe.