There have been numerous actresses who have left an indelible mark in the face of Bollywood with their talent. Here are a few of the recent imports who have done a marvellous job in Bollywood. 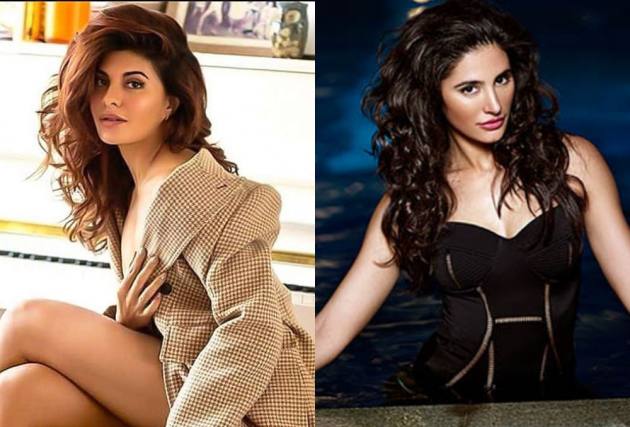 Bollywood has a beautiful incorporation of numerous talents across the boundaries of the country. Many actors from diverse nations have flown down to India to charm the spectators with their magnetism. Not only have these actors achieved to ace linguistic barriers and culture game, but have also earned the sentiments of the audiences with their absolute talent.

Today, we are here with the top 5 actresses from abroad who made it big in the Indian film industry. Check out!

The America-born actress Nargis Fakhri has been giving us good performances one after the other. From ‘Rockstar’ opposite actor Ranbir Kapoor to ‘Main Tera Hero’ opposite Varun Dhawan to ‘5 Weddings’ opposite actor Rajkummar Rao to ‘Torbaaz’ opposite actor Sanjay Dutt, Nargis Fakhri has managed to perform on all spectrums. She even starred in a major Hollywood flick Spy alongside actress Melissa McCarthy and actor Jason Statham. Without a doubt, she is a powerhouse of a performer and sexy as hell at the same time. She is the perfect combo of good looks with brains and that makes her stand out amidst the other lot of actresses in B-Town.

The unconventional French actress has created her niche in Bollywood. Known for taking up out-of-the-box scripts and addressing real issues, actress Kalki Koechlin has given the Indian cinema some of its finest gems. From Margarita with a Straw to Dev D to Shanghai, the powerhouse performer's film trajectory is simply phenomenal.

Actress Jacqueline Fernandez was crowned Miss Sri Lanka Universe in 2006. Since her debut, the actress has carved a special place in the Indian audience's heart. She has been a part of many blockbuster hits like Housefull 2, Brothers, and Kick.

The current dancing sensation of India, actress Nora Fatehi, has been ruling the industry with her impeccable dancing talent. The stunner is known for making many people dance on her beats! The Canadian actress has been featured in Hindi movies like Super Dancers alongside actor Varun Dhawan and actress Shraddha Kapoor.

The German model stunned everyone with her first offering, Sacred Games, itself. Touted as an incredible performer, actress Elnaaz Norouzi has impressed many with her captivating screen presence. The actress recently gave a blockbuster family entertainer flick, 'Hello Charlie'. She also has a series of interesting films lined up ahead, like a thriller titled 'Sangeen' opposite actor Nawazuddin Siddiqui.