Sukesh Chandrasekhar met actress Jacqueline Fernandez four times in Chennai and arranged a private jet for her for these meetings, ED sources said. 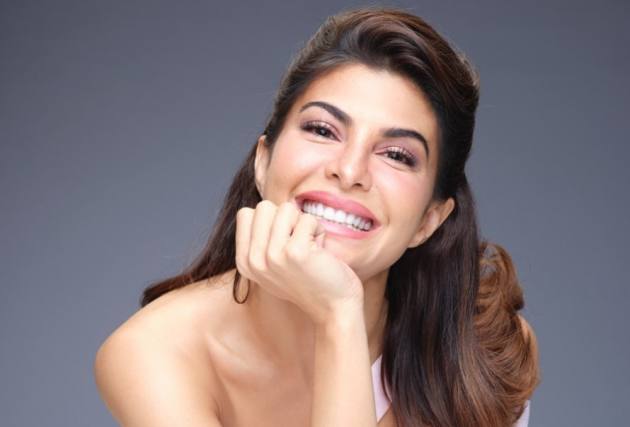 A photo of Jacqueline Fernandez with Sukesh Chandrasekhar has emerged, weeks after the actress denied dating the conman, who is also the main accused in a Rs 200 crore extortion case.

Sukesh Chandrasekhar is seen kissing the actor on the cheek while taking a selfie in front of a mirror in the photo. According to sources, the iPhone 12 Pro seen in the conman's hands is the same one used by Sukesh Chandrasekhar to carry out the scam with an Israeli SIM card.

A second photo of the rumoured couple is also making the rounds. In the photo Fernandez can be seen planting a kiss on Chandrasekhar's cheeks.

According to the report, Sukesh met the B-town diva four times in Chennai and arranged a private jet for her for these meetings, ED sources said.

In October, Fernandez found herself embroiled in controversy after being summoned by the Enforcement Directorate over a money laundering case involving Chandrashekhar.

The Delhi Police has charged Sukesh Chandrashekhar and 13 others with defrauding the wife of Ranbaxy's former promoter to the tune of Rs 200 crore in its charge sheet. Officials believe Chandrashekhar extorted Rs 200 crore from the complainant by claiming he could help her husband get out of jail.

Anant Malik, the lawyer for Sukesh Chandrashekhar, had told the media, "Jacqueline and Sukesh were dating, these are my instructions, this is straight from the horse's mouth."

Reacting to the claims, a spokesperson for actor Jacqueline Fernandez had issued a statement saying, "Jacqueline Fernandez is being called to testify as a witness by the ED. She has duly recorded her statements and in future will also be completely co-operating with the agency in the investigations."

"Jacqueline also categorically denies alleged slanderous statements made about her relationship with the involved couple," the statement added.