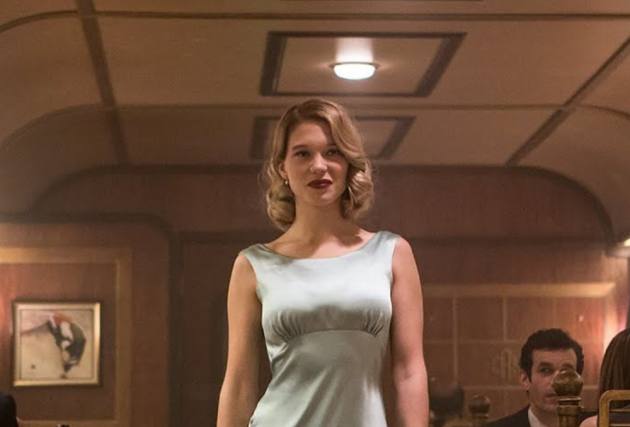 French actor Lea Seydoux has officially cancelled her trip to the Cannes Film Festival this year, after testing positive for coronavirus, last week.

In a statement, Seydoux said she is staying put in Paris to self-quarantine and "to keep everyone safe and healthy".

"Sadly, I have to self-quarantine in Paris and won’t be able to attend the Cannes Film Festival this year. I wish I could celebrate the return of cinema to my favorite festival, but it is in everyone’s best interest to err on the side of caution and do my part to keep everyone safe and healthy," Seydoux said in a statement as reported by Deadline.

As many as four feature films starring Seydoux - Wes Anderson's ‘The French Dispatch’, Arnaud Desplechin's ‘Deception’, Bruno Dumont's ‘France’, and Ildiko Enyedi's ‘The Story of My Wife’ - are up for premiere at the prestigious movie festival.

The 36-year-old actor praised her directors and fellow cast members of the four films. "I applaud all four of my directors and the cast ensembles for their remarkable achievements. From a distance and in thoughts, I am with you with all my heart," she added.

After the primary diagnosis last Saturday, Seydoux was asymptomatic and tested negative the day after but according to French authorities protocol one has to self-isolate for 10 days after a positive result.

While she would have loved to celebrate the return of cinema to "my favourite festival" in person, the actor said she was with her collaborators in spirit.

The actor, who will reprise her role of Dr Madeleine Swann in the next Bond film ‘No Time To Die’. served as a member of the jury at the Cannes Film Festival in 2018.