Jamie Foxx Has No Intentions Of Getting Married

In an interview, the Oscar-winning actor shared that married life never appealed to him and he refuses to take the “pressure” it brings. 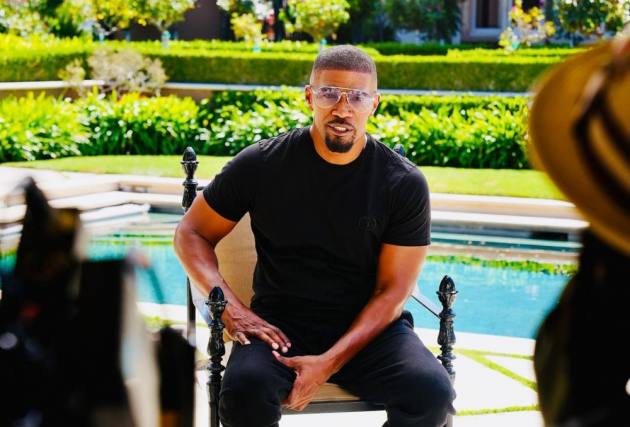 Hollywood actor Jamie Foxx has no plans to get married in the near future, or at all. In an interview, the Oscar winning actor shared that married life never appealed to him and he refuses to take the “pressure” it brings.

"The 2.5 children, the wood panelling on the station wagon and the cottage, I didn't think that was for me," Foxx shared.

The star also shared how his relationship with his 2 daughters (Corrine Foxx, 27, and Annalise Bishop, 12) is better because of it.

"A lot of those marriages ended up not doing well as the kids got older. Unfortunately, we saw the kids get fractured from their families. Us, we actually came together more. So I don't know what that is, I just know that it is different but it's a whole lot of love," he said.

“The pressure of being married, I don't think we can have a conversation about it. I just keep moving,” Foxx added.

However, Foxx does enjoy having his family close. "It was by design to have my whole family living with me, because I don't want them living away from my circumstance. I want them to see and share the things that I go through. There's a lot of hard work, there's a lot of disappointment, but there's a lot of things to celebrate," he said.

Talking more about his relationship with his daughters, Foxx shared some advice for fellow girl-dads, he said: "If you start early, girl dad, being a new dad, being able to talk about anything under the sun at the age of eight, nine, 10, when they are 18, 19, 20, they'll say, 'I can go to my dad and talk about anything,'" Foxx noted.

"It will pay dividends for the rest of your life."