Tyler Tice has penned the script with current revisions by Shay Hatten. 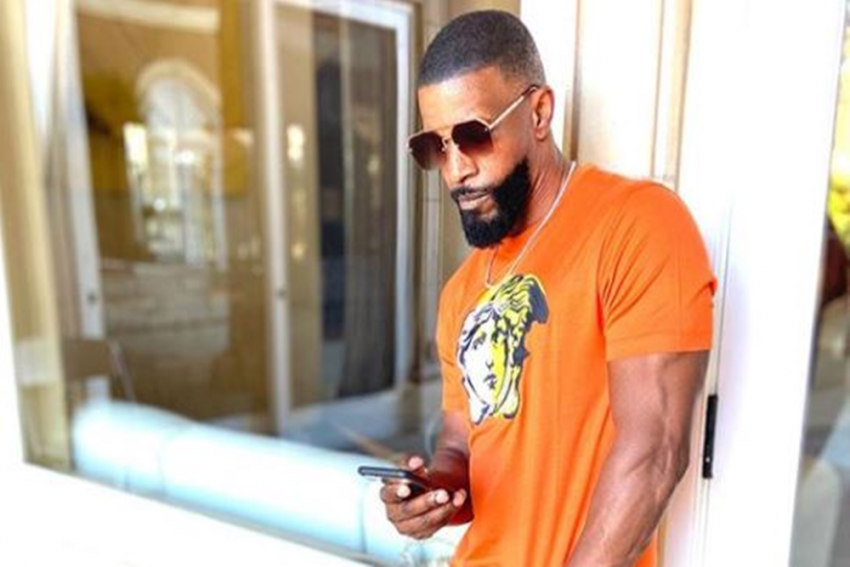 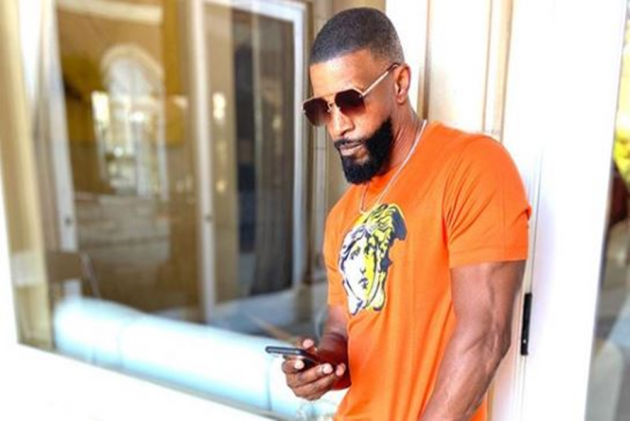 The film will mark the directorial debut of JJ Perry, who previously worked as second unit director and stunt coordinator on movies like "Fast & Furious 9", "The Fate of the Furious", "Bloodshot", and the "John Wick" franchise.

Tyler Tice has penned the script with current revisions by Shay Hatten.

The story is about a hard-working blue-collar dad (Foxx) who just wants to provide a good life for his quick-witted eight-year-old daughter, but his mundane San Fernando Valley pool cleaning job is a front for his real source of income, hunting and killing vampires.

Filmmaker Chad Stahelski will produce the movie along with Jason Spitz through their banner 87Eleven Entertainment. Shaun Redick and Yvette Yates Redick are also producing.

Foxx is executive producing with Datari Turner and Peter Baxter.

"I’ve known and worked with JJ for a long time. His unique vision of 'Day Shift' makes it such a great first directorial project for him," Stahelski said in a statement.

Foxx, who first worked with Netflix on "Project Power", will also star in and executive produces the movie "They Cloned Tyrone" and the series "Dad Stop Embarrassing Me" for the streamer.

The actor won an Oscar for Best Actor for the 2004 movie "Ray" and has also featured in movies such as "Collateral", "Miami Vice", "Django Unchained" and "Just Mercy".