Actress Janhvi Kapoor has spoken up about being heartbroken after two of her most ambitious projects derailed because of no fault of hers. 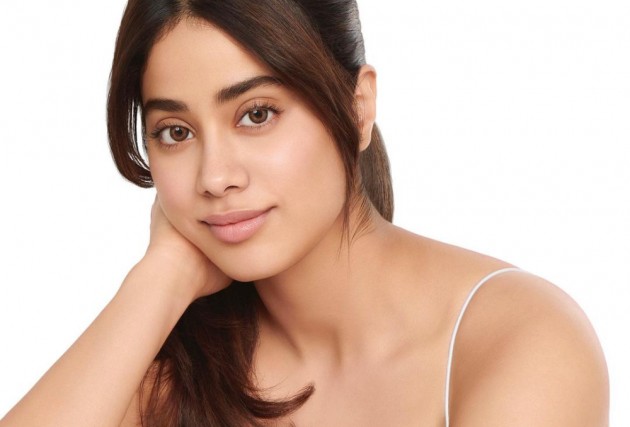 Actress Janhvi Kapoor generated quite a stir when she was cast in filmmaker Karan Johar's multi-starrer period drama ‘Takht’ and the much-anticipated ‘Dostana 2’ alongside actor Kartik Aaryan. Kapoor's admirers were ecstatic about both highly anticipated projects, and she had begun preparing for both. She has started viewing films like ‘Pakeezah’, ‘Mughal-e-Azam’, and taking Kathak classes as well.

However, ‘Takht’ and ‘Dostana 2’, both got derailed, much to everyone's amazement. Kapoor recently spoke out about it, calling it "heartbreaking."

In an interview with Film Companion, Kapoor said, “It’s heartbreaking, especially I think for me because I have a habit of dreaming and fantasizing and visualising and all of these things. In fact, just two days ago, I was expecting to get signed on for a film that I was really excited to do but I think because of dates it couldn’t happen or at least I was told it was the dates. But again in my head, I had finished shooting the film, I had worn all my costumes, I had done all the comedy scenes, I had a blast. Honestly, it’s like a heartbreak but it’s a huge part of the job. I feel like, until I have signed the film and I am on the film set, actually even then ‘Dostana 2’ I was on the film set also. Until the film is nearing release, I don’t think you should believe that it has happened.”

Kapoor, who was most recently seen in filmmaker Hardik Mehta's ‘Roohi’ alongside actor Rajkummar Rao and actor Varun Sharma, is currently preparing for the release of ‘Good Luck Jerry’.