Jason Sudeikis Opens Up About His Break-Up With Olivia Wilde, Says 'Still Figuring Out Reasons For Split'

The pair had been dating since November 2011 and engaged since late 2012. During that time, they welcomed two children: son Otis, 6, and daughter Daisy, 4. 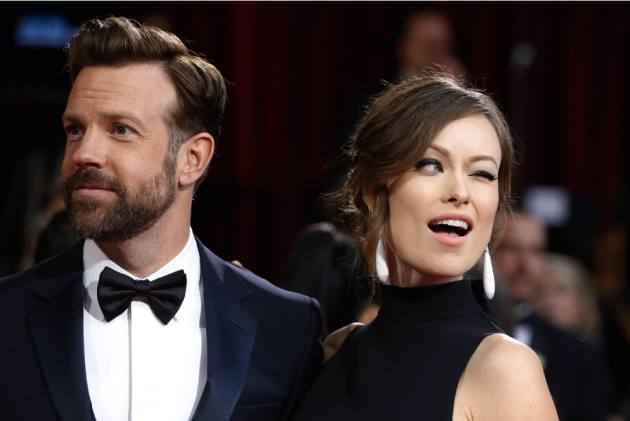 Jason Sudeikis says he's still trying to figure out why he split from long-term girlfriend Olivia Wilde. After dating since 2011, Sudeikis and Wilde called it quits in November 2020. The couple had been engaged for seven years and have two children, son Otis (seven) and daughter Daisy (four).

Sudeikis, who was nominated for an Emmy for his successful Apple series "Ted Lasso," addressed his divorce from Wilde in an interview with GQ Magazine.

"I'll have a better understanding of why in a year and an even better one in two, and an even greater one in five, and it'll go from being, you know, a book of my life to becoming a chapter to a paragraph to a line to a word to a doodle," the 45-year-old actor said.

'Fast and Furious 9' On August 5 Will Hit Indian Theatres

Cedric The Entertainer To Host The 2021 Emmy Awards

Sudeikis said he is still trying to understand what to "take away" from it all.

"That’s an experience that you either learn from or make excuses about. You take some responsibility for it, hold yourself accountable for what you do, but then also endeavour to learn something beyond the obvious from it," he added.

Sudeikis is now reportedly in a relationship with his "Ted Lasso" co-star Keeley Hazell.