Actor Jatin Sarna said that sharing screen space with big stars is not important anymore as he wants to work on something substantial. 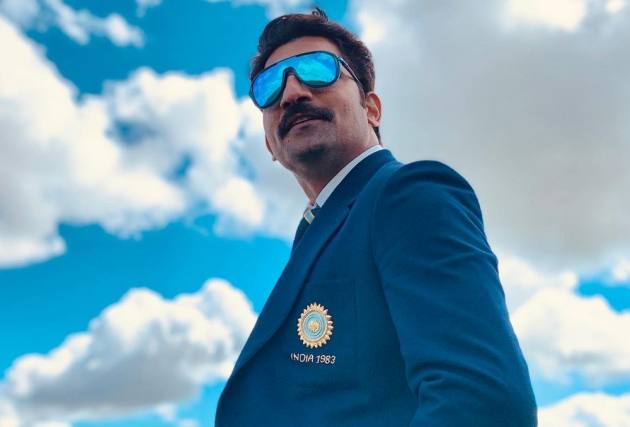 Actor Jatin Sarna has said that he was heartbroken after being dropped from actor Akshay Kumar’s ‘Airlift’. The actor who was recently seen in the movie 83 also revealed that he has declined more than 12 movies including actor Salman Khan’s Tiger 3.

As reported by Hindustan Times, Sarna while talking about the project, which he lost to actor Purab Kohli, said that, “I’m a huge Akshay Kumar fan. When I was cast for the role, I was very excited and my family was like this is it! But one day I realised that baat bigad gayi hai. I kept calling them, but there was no response. I went to meet the director Raja Menon, and I found out that they have already started shooting. They dropped me and went with a known face.”

Interestingly, after watching the movie, the disappointment turned into relief. “I felt better that it didn’t happen, it was not an exciting role anyway,” he said.

Not just ‘Bachchan Pandey’, Sarna reveals he has refused close to 12 movies recently which also included Salman Khan-starrer Tiger 3. “I have rejected 12 films. I was offered ‘Tiger 3’, Ahmed Khan’s directorial with Aditya Roy Kapoor,” he confesses and says, “I don’t like dost, chacha, bhateja roles anymore. Now just sharing screen space with big actors is not important for me. I want to work with all the stars, but it has to be something substantial.”

Sarna was recently seen in Kabir Khan-directorial 83. In the Ranveer Singh starrer, the actor plays Indian cricketer Yashpal Sharma. Actress Deepika Padukone was also a part of the film.