"Why would all those who had nothing to do with the freedom movement feel bad if some(one) calls our freedom just a ‘bheek’," tweets Javed Akhtar. 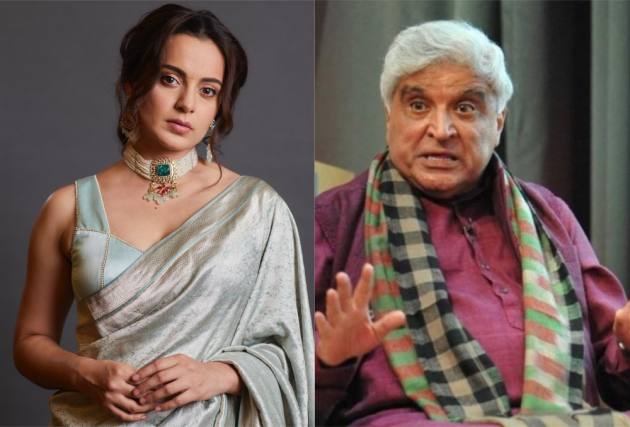 Lyricist Javed Akhtar has taken an indirect jibe at actress Kangana Ranaut for her controversial comments on the country’s independence. Ranaut recently came into highlight by stating that India gained “real freedom" in 2014 when the Narendra Modi-led government came to power and calling the country’s Independence in 1947 “bheek", or alms.

Now, Akhtar has responded to Ranaut’s remark on Twitter without mentioning her in his post. Akhtar wrote, “It is totally understand(able). Why would all those who had nothing to do with the freedom movement feel bad if some(one) calls our freedom just a ‘bheek’."

It is totally understand . Why would all those who had nothing to do with freedom movement feel bad if some calls our freedom just a “ bheek”

Javed Akhtar and Kangana Ranaut have been in the news for their ongoing legal battle. Akhtar had filed a complaint in the court in November last year, alleging that Ranaut had made defamatory remarks against him in a television interview, which allegedly harmed his reputation.

Meanwhile, Ranaut was recently awarded the Padma Shri and the National Film Award for Best Actress for her work in 'Manikarnika: Queen of Jhansi and Panga.'

On the work front, Kangana Ranaut has numerous projects including 'Dhaakad,' 'Tejas,' 'Manikarnika Returns: The Legend Of Didda,' 'Emergency,' 'Aparajita Ayodhya,' and 'The Incarnation: Sita.' She recently announced her first production 'Tiku Weds Sheru.' Directed by Sai Kabir, the film features actors Nawazuddin Siddiqui and Avneet Kaur. The film is her first digital venture and will be produced under Manikarnika Films.