In an interview with Entertainment Tonight, the 52-year-old actor said that Schwimmer was more like her brother and she found the dating rumours about the two rather bizarre”. 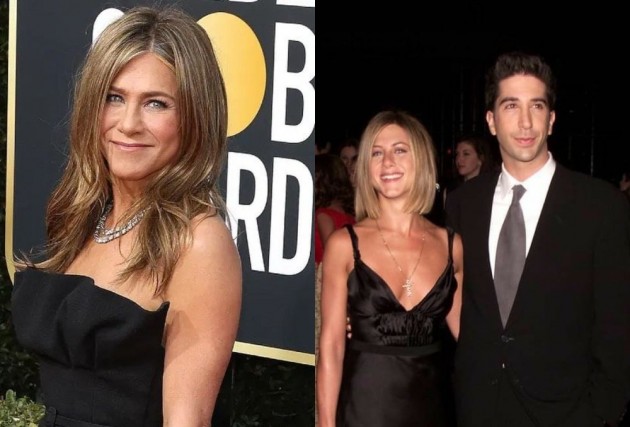 Contrary to the public sentiment and several reports, Hollywood star Rachel has dismissed reports which suggested that she is dating her former co-star David Schwimmer. In an interview with Entertainment Tonight, the 52-year-old actor said that Schwimmer was more like her brother and she found the dating rumours about the two rather bizarre”.

“That was bizarre. I could not believe that, actually. Like, really? That’s my brother,” she said in the interview.

During the reunion episode Aniston and Schwimmer had confessed having feelings for each other, during the first season of the popular show, ‘Friends.’ The confession on the reunion was well received by several fans of the show, who were thrilled to hear that Ross and Rachel actually liked each other in real life as well.

In the interview, Aniston said she understood the reason behind the virailty of the rumours. “I understand it, though. It just shows you how hopeful people are for fantasies, for dreams to come true,” she said.