Jennifer Lopez who is presently dating Ben Affleck originally started dating him in late 2002 and got engaged in late 2002, before splitting up in 2004. 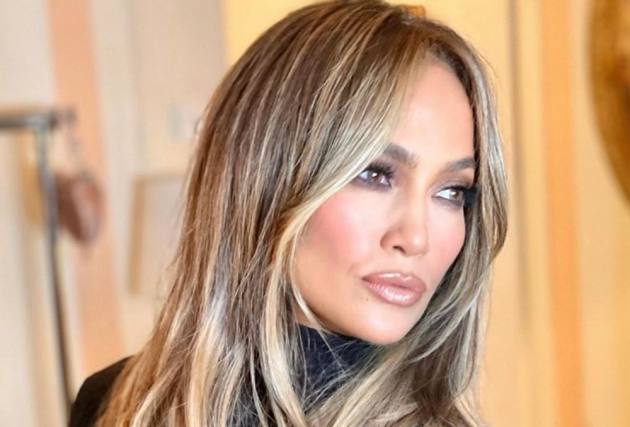 Jennifer Lopez, who is presently dating Ben Affleck, recently responded to a query about whether she would be interested in hearing wedding bells in the future.

According to a source, while promoting her new film, 'Marry Me,' the star replied to the question by saying, "Yeah, I guess. You know me, I'm a romantic. I always have been. I've been married a few times. I still believe in happily ever after for sure. One hundred per cent."

Fans may recall that the 'If You Had My Love' singer married Ojani Noa in 1997 and the couple divorced in early 1998.

She married Cris Judd in 2001 and announced their split in 2002. Lopez married Marc Anthony two years later. They dated for seven years before breaking up in 2011. Max and Emme, her 13-year-old fraternal twins, are her and Marc's children.

Lopez and Affleck originally started dating in late 2002 and got engaged in late 2002, before splitting up in 2004.

After nearly 17 years apart, the couple is back together. Lopez's engagement to Alex Rodriguez ended earlier this year.

"They are madly in love. Spending time in different cities during the week has made them miss each other like crazy and fall even more in love," said a source.

But, as an insider told the outlet earlier this year, the two are "completely on the same page" about deferring a proposal.

J Lo's latest film, 'Marry Me,' depicts a famous musician who has married more than once, in a case of art mimicking life.