Jimmy Sheirgill Not Comfortable With Nudity On Screen

Actor Jimmy Sheirgill believes that any film he makes should have universal appeal and be decent enough to be seen by maximum people. 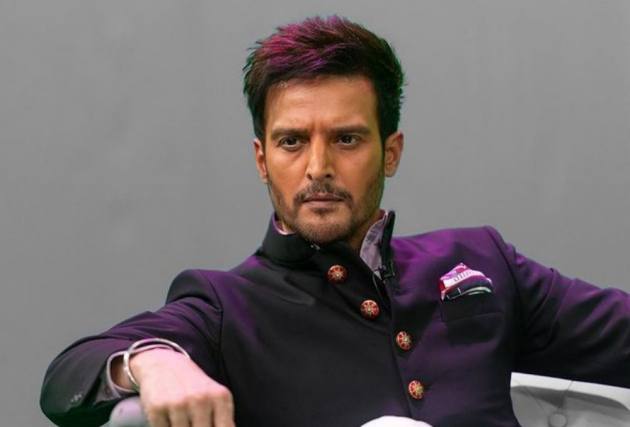 Bollywood actor Jimmy Sheirgill recently discussed the types of films or web series he makes, as well as his discomfort with films and OTT platforms that demand nudity.

In an interview with Hindustan Times, the actor said, “I try to choose and pick things which have a strong connect. Tomorrow, if I get another series which is over the top, little mad in terms of comedy, I would want to try that as well, as long as it is universal, and maximum people can watch and relate to it. That is what I keep in mind.”

On being asked about the nudity and abusive language in the shows, the ‘Rangbaaz’ actor said, “Nudity aur yeh sab se toh main comfortable nahin hoon ( I'm not comfortable with Nudity). Until and unless there is some sense to what is going on in the scene, and it really demands my character to do it ‘if we don’t show this then the character’s frame of mind won’t be apparent’, I will do that. But to just add fizzle to it to capture that kind of audience, voh maamla na filmon mein samajh aaya hai na yahaan (OTT) pe samajh aaya hai ( I have not understood it in films nor in OTT).

This is why Sheirgill felt at ease working on 'Your Honor,' which is based on an Israeli online series called 'Kvodo.' He also made an appearance in the second season. “I had been watching a lot of shows on OTT streaming platforms, even on DVD, before these platforms came to India. When I was offered the first season, I watched the original as well. I was able to connect to it hence I took it up.”

On the work front, the actor has few movies lined up this year. He has a cameo role in ‘Saadi Love Story’ which stars actors Diljit Dosanjh, Surveen Chawla and Neetu Singh. He also has another film ‘Rangeelay’ in which he starrs alongside actress Neha Dhupia.