Jr NTR Was Depressed After A Steep Fall In HIs Career, Says He Was Inexperienced

Jr NTR talked about going through a professional dip after experiencing enormous success when he originally began. He thanked his 'RRR' director, SS Rajamouli, for his support during this trying period. 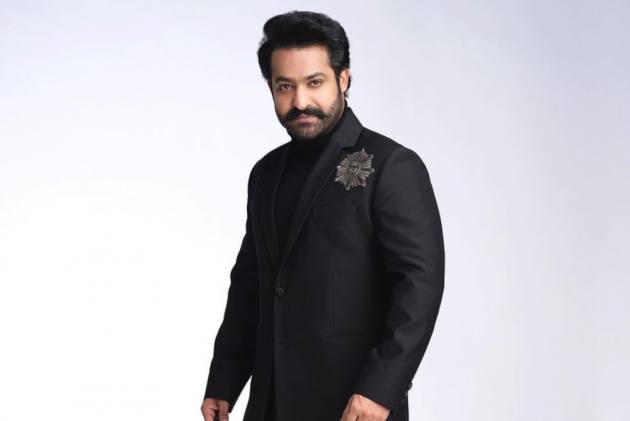 Actor Jr NTR admitted to being "depressed" after undergoing early professional success and not knowing what to do when defeat came. The actor, better known as Tarak, will play alongside Ram Charan in SS Rajamouli's forthcoming period epic 'RRR.'

According to the Indian Express, Jr NTR spoke about how aimless he felt as a young actor in the profession, and how it impacted him, in an interview before the film's planned January 7 release. He told RJ Siddharth Kannan that he was an ‘inexperienced chhota bachcha’ when he began at the age of 16. He starred in the ‘super-successful’ film 'Student No 1' at the age of 18 and saw a meteoric rise. “But how long are you going to keep going up?” he questioned. “There is definitely going to be a steep fall.”

And when the fall came, it struck him hard. “There were films that weren’t working out, and I was depressed. Not because the film’s weren’t working out, but because I was confused as an actor. I didn’t know what I should do." This persisted until his late twenties when Rajamouli appeared as a friend and assisted Jr NTR in 'introspecting.' Things began to 'pick up' for the actor, who stated that he isn't 'satisfied' with his success, but rather with how far he has progressed as a performer.

Even as coronavirus infections continue to surge across the country, 'RRR' is still on track for a January 7 release date. New limitations have been enforced in some jurisdictions, forcing the Shahid Kapoor-starrer 'Jersey' to be postponed from its December 31 release date. 'RRR' is a film starring Alia Bhatt, Ajay Devgn, and others, with an estimated budget of Rs 400 crore.