There is something supremely sad about a meditation on womanhood and female empowerment gone awry. 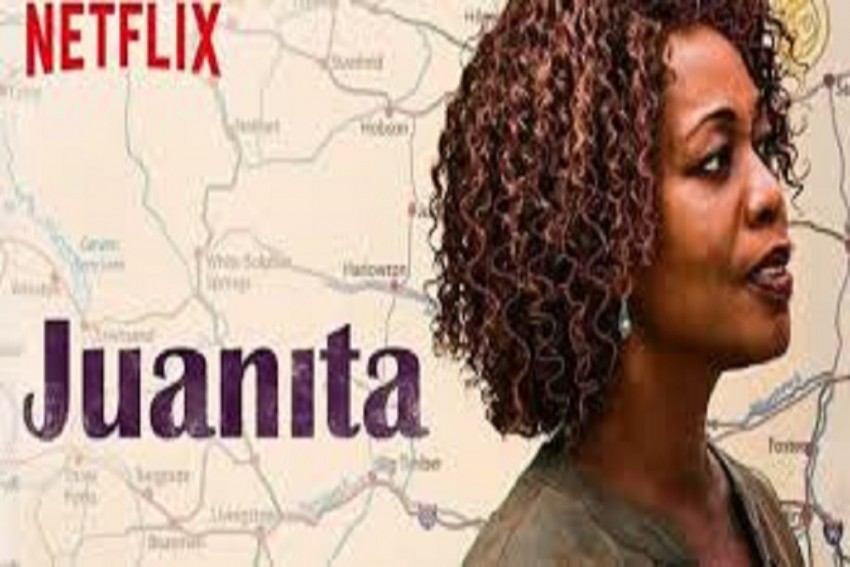 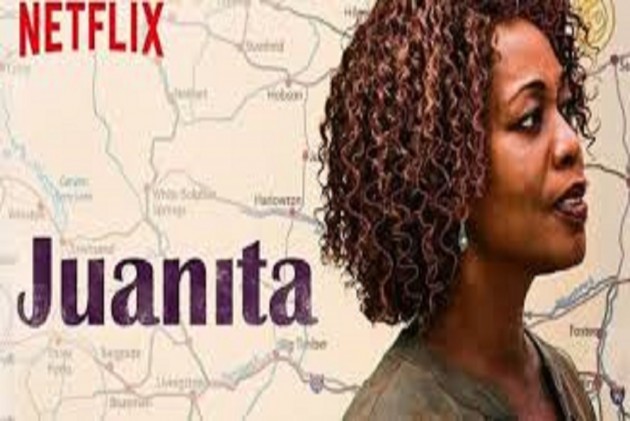 Film: "Juanita" (Netflix); Director: Carl Johnson; Cast: Alfre Woodard, Adam Beach; Rating: **
Juanita means well. It wants us to enter a black American woman's home and psyche to get to know why she thinks her life as a single mother has snuffed out her real self. We saw a far more credible version of the Black American Dream recently in "If Beale Street Could Talk".

A few months ago, I saw Charlize Theron as a mother going bonkers over her newly born baby. Theron's throbbing angst and bursting bosom blew me away. Woodard's attempts to make her character's singed existence sing in protest seems highly misbegotten. Not her fault entirely. The fey script (adapted from the novel "Dancing On The Edge Of The Roof") makes Woodard's gripping mother's part over-stuffed with artistic and emotional baggage.

Juanita talks directly to us, the audience, whines and cribs about being unable to look after herself while tending to three grownup children (one of them being in jail, naturally, have you seen any film about a Black American family where one or the other character is not in jail?). To add "humour" to the inherently enervating proceedings, the plot brings in Blare Underwood as himself to serve as Juanita's fantasy man.

That Underwood and not Denzel Washington or Will Smith is this embittered housewife's fantasy-figure, speaks volumes about this film's budgetary constraints. When you make middling budgeted films, your dreams also get cut down to size.

Then it's time for action. Juanita takes off in a bus to a self-pointed town on the map to "find myself" as though she were lying unclaimed on a lost-and-found shelf. The town where she deboards turns out to have only one French restaurant run by a man (Adam Beach) who promptly falls in love with Juanita and they cook happily ever after.

Hopefully, their kitchen collaboration would be more appetising than what director Carl Johnson serves up in this undercooked tale of a woman unplugged and remixed.

"Juanita" is a work of almost obsessive mediocrity. It presumes we will swim with the tide of the trite just for its hat-tipping wink at female empowerment.

This self-indulgent stream of consciousness, where a home-maker sets off on a journey of self-discovery (when a man deserts his responsibilities, it's called betrayal, and when a woman does it, it's self-discovery) has been bequeathed to screen women for decades in Hindi cinema.

Shabana Azmi in "Arth" and Smita Patil in "Subah" were far more convincing and compelling than Woodard who struggles to give an emotional relevance to a plot that shoots itself in the foot from inception.

One exhilarating shot of the heroine standing all alone in a wide open green space with her bag in a deserted town illustrates the nullity of her journey and also the total inconsequentiality of a film trying to find significance in a situation that is built out of questionable commitment.