In a statement released by the popstar, Justin Bieber said he aims to “create a brand that destigmatizes recreational cannabis consumption once and for all.” 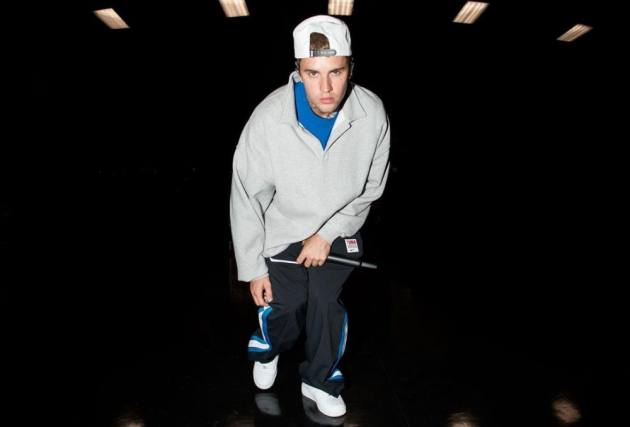 Canadian pop sensation, Justin Bieber has announced that he will be venturing into the cannabis business, after he collaborated with a California-based company, Palms, to release pre-rolls, inspired by his hit single ‘Peaches’.

According to a report in Variety, it will be available at select dispensaries in California, Nevada, Massachusetts and Florida, with a projected price-range between 50 to 60 US dollars.

In a statement released by the popstar, Justin Bieber aims to “create a brand that destigmatizes recreational cannabis consumption once and for all.”

“I’m a fan of Palms and what they are doing by making cannabis approachable and helping to destigmatize it – especially for the many people who find it helpful for their mental health. I wanted to make sure that I was doing something that felt genuine with them and Peaches felt like a good place to start,” he said in a statement.

A part of the money earned from the sales will be contributed towards Veterans Walk and Talk, an organisation that advocates for cannabis as a form of natural medicine, and the Last Prisoner Project, which focuses on cannabis criminal justice reform by supporting individuals and families impacted by cannabis convictions.