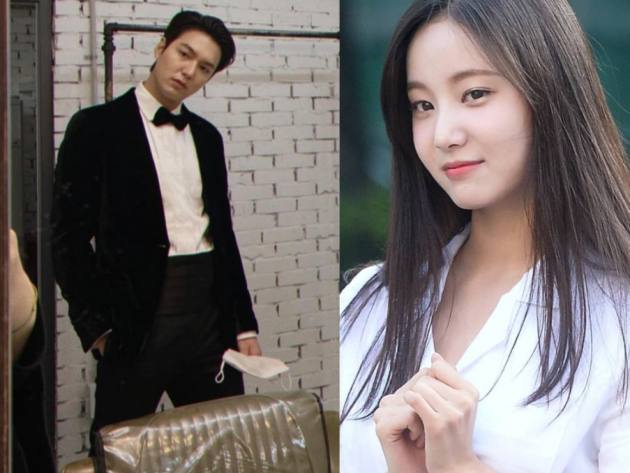 “It is not true that they are in a relationship. They are just acquaintances," Lee Min-ho’s agency, MYM Entertainment said in a statement, as reported by Soompi, which was released after it was reported that the two celebrities have been dating each other for over five months, and even rang Yeonwoo’s 25th birthday at Lee Min-ho’s House.

The two were also pictured, in the parking lot of a movie theatre in South Korea, which seemed to provide credibility to the rumours of a budding romance between the two stars.

“It wasn’t just the two of them, and there were other friends present at the time. They are not photos of a date,” the statement added.

Earlier it was reported by the Koran outlet, Dispatch, that they came close to each other after discovering they shared “similar hobbies and interests” like “watching movies and playing games.”

Lee Min-ho was last seen in Netflix’s series ‘The King: An Eternal Monarch’, which released last year. He will soon be seen as an antagonist in the Apple TV+ series ‘Pachinko’.