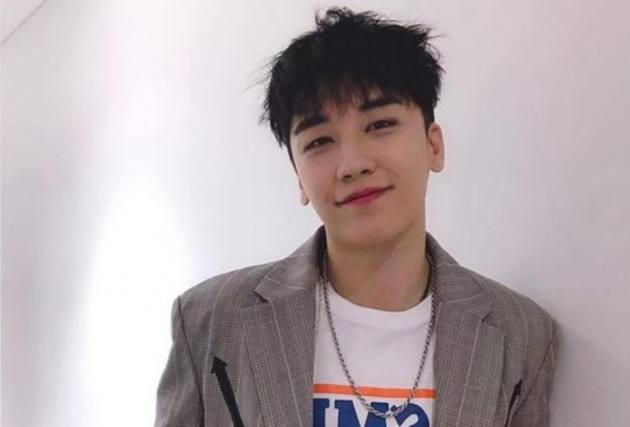 Former K pop star and former member of the popular boy band ‘Big Bang,  Seungri, was sentenced to three years imprisonment by the General Military Court in South Korea. Indicted for all nine charges, which include embezzlement, sexual crimes, habitual gambling, and purchase of prostitution services, he has also been ordered to pay a fine of 1.15 billion won.

For the uninitiated, the former popstar’s name first came up in 2019, when the singer along with his manager was accused of arranging sex services for investors in his business, as well as gambling in Las Vegas involving illegal foreign exchange transactions.

According to the charges he arranged prostitutes for foreign investors on 24 occasions over five months from September 2015 onwards.

"It is hard to see the defendant was not aware of financial payments paid to the women for sex," judge Hwang Min-je was quoted as saying.

Although Seungri had previously denied all the charges levied against him, except for violation of the Foreign Exchange Transactions Act, the court declared him guilty of all nine charges. He was immediately arrested on August 12 as the court feared he would try to evade arrest.

Although he was originally scheduled to complete his military service in mid-September, he will now be discharged from the military due to his sentence. His personal information will be registered in the national registry for the violation of the Act on Special Cases Concerning the Punishment, etc. of Sexual Crimes.