Malvika Raaj says working with Rinzing Denzongpa was easy since they are 'childhood friends'. 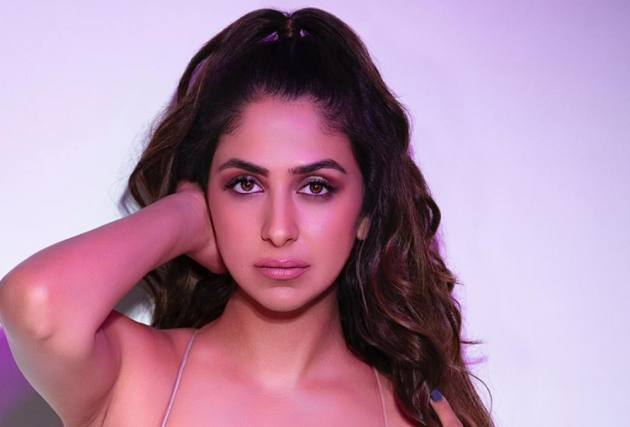 Malvika Raaj, who almost 20 years ago, became famous for playing the younger version of Kareena Kapoor Khan in Bollywood film ‘Kabhi Khushi Kabhi Ghum’ is all set to make her Bollywood debut as a leading actor in the upcoming film ‘Squad’, which will stream on Zee 5.

Raaj, 28, is quite excited to be making her Bollywood debut in the action film which will be directed by Nilesh Sahay.

“Nilesh has the best knowledge in action in our industry. As a director, he was very clear with his vision and the way he explained everything to me. A confident director can truly make a lot of difference to the fate of the film,” she tells us.

“Rinzing was a delight to have as a co-star. We never really had to break the ice because we are childhood friends. We trained together and the fact that we are starting this journey together makes him a very special co-star for me,” she adds

Since its trailer launch, the movie has been garnering a lot of love from audiences all over India. The film was shot in Belarus and it also features stars, Pooja Batra playing a pivotal role. “Pooja is a pro! The kind of talent she comes with is beyond her age and it was really fun working with her,” says Raaj.