Kabir Khan Thanks Arvind Kejriwal, Manish Sisodia As '83' Made Tax-Free In Delhi 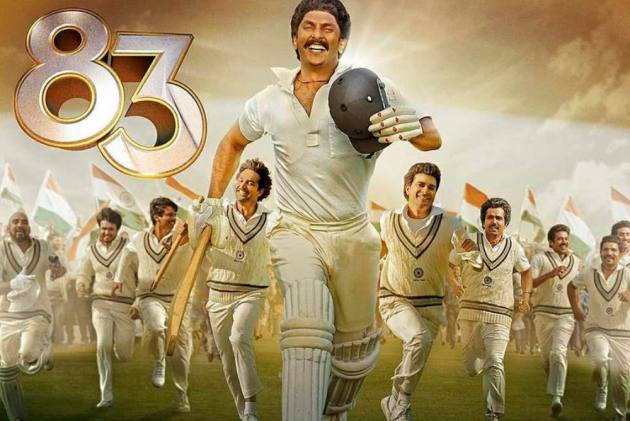 The film '83,' directed by Kabir Khan, on the 1983 Cricket World Cup victory, has been certified tax-free in Delhi ahead of its release.

The film recreates a tense scene from the 1983 World Cup final at Lord's, in which India overcame West Indies to win their first-ever World Cup.

The trailer for '83' was recently played at Dubai's Burj Khalifa, the world's tallest building. Ranveer Singh saw the trailer on the building with '83' director Kabir Khan and his wife, actress Deepika Padukone, who got emotional during the scene.

Ranveer Singh and Deepika Padukone also took over the red carpet at the Red Sea Film Festival in Jeddah. The duo went there to promote their film '83,' which was shown at the festival. Director Kabir Khan and his actor-wife Mini Mathur, Kapil Dev and his wife Romi, and former cricketer Mohinder Amarnath also joined them on the red carpet.