Kajal Aggarwal took to social media to post a photo with her husband Gautam Kitchlu, revealing her baby bump for the first time. 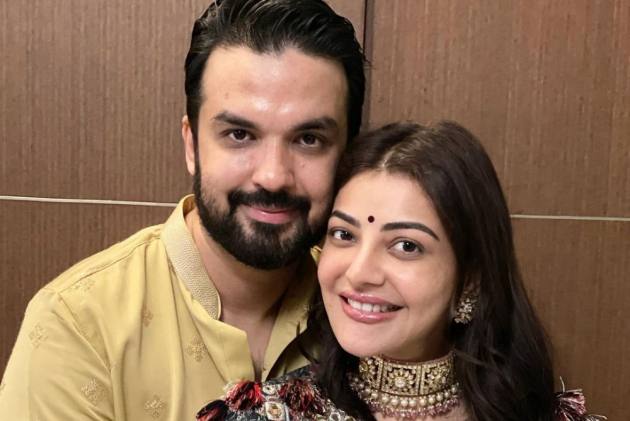 On January 1, actress Kajal Aggarwal's husband Gautam Kitchlu revealed her pregnancy, prompting sentiments of congratulations from throughout the industry. Aggarwal went to social media on Monday morning, revealing her baby bump for the first time in a photo she shared with Kitchlu.

Kajal Aggarwal posted a photo of herself and Kitchlu on Instagram stories, where the two were dressed in all black. '2022,' she captioned the photo. Aggarwal's baby bump is clearly visible in the photo. She and Kitchlu are presently in Goa, where they spent New Year's Eve with relatives. 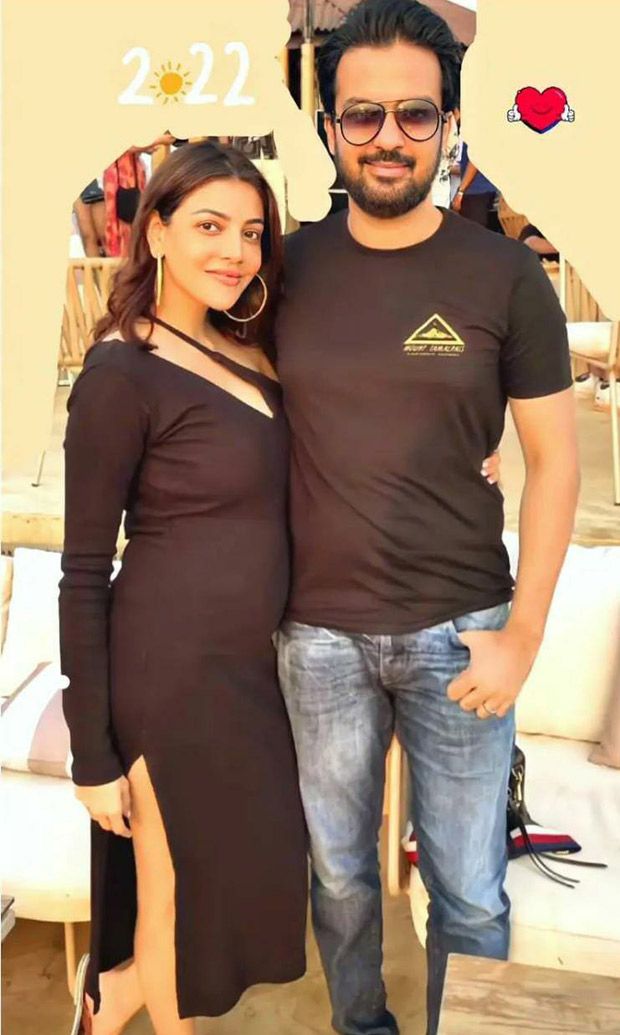 Aggarwal's previous photo, which she posted on New Year's Day, fueled suspicion that she was pregnant. Aggarwal was dressed in a green gown, and her husband Kitchlu grabbed her from behind, his hands cradling her belly. Many admirers felt this was done to conceal Aggarwal's pregnancy. But the pair remained silent at the time. Aggarwal simply captioned the picture, “So, I close my eyes to old ends. Open my eyes to new beginnings! Happy new year fam. Immensely grateful for 2021. Look forward to entering 22 with wisdom, kindness, and love in our hearts :).”

Later that day, Kitchlu put a stop to the suspicions by posting a photo of Aggarwal on his Instagram account, along with an emoji of a pregnant lady in the caption.

Aggarwal and Kitchlu got married in October 2020. The two had been friends, but it wasn't until the lockdown that they fell in love, as Aggarwal had previously disclosed. In an interview with Vogue, Aggarwal had said back in 2020, “We were used to meeting all the time. Whether it was a social party or an important professional endeavour, the other one would always show up. So, amidst the lockdown, when we didn’t see each other for a few weeks—at best, we would catch a glimpse behind a mask at a grocery store—we realised that we wanted to be together.”