Kajol Puts Her Powai Apartment Up For Rent At Rs 90,000 Per Month

Kajol has rented out her Powai residence. The actress presently resides in a beautiful Juhu mansion with her husband Ajay Devgn. 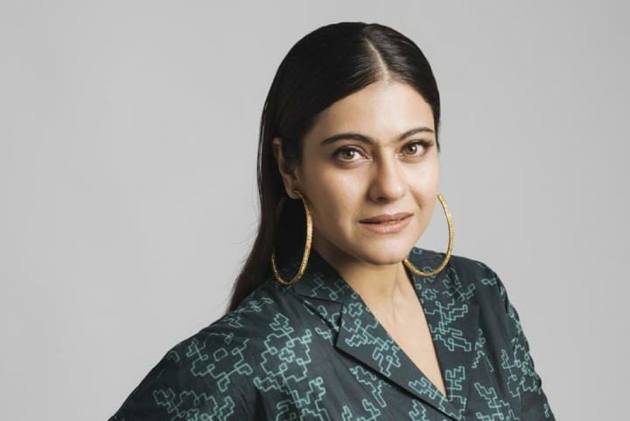 Actress Kajol has rented out her Powai residence. The rent and security deposit for the property have now been disclosed.

According to a report by the Hindustan Times, the apartment measures 771 square feet and is on the 21st floor of the Atlantis complex at Hiranandani Gardens in Powai. The residence is reportedly being rented for Rs 90,000 per year, with a security deposit of Rs 3 lakh.

Kajol's current address is a posh home in Juhu. The actress has a magnificent mansion in Juhu with her husband, Ajay Devgn. The couple also owns a condo in Singapore, where their daughter is studying. Kajol lived with Nysa for a long period while she continued her studies in the midst of the pandemic.

Devgn and Kajol's Juhu house name is Shivshakti. Devgn bought the bungalow for about 60 crores. The house is 590 square yards in size and is close to Devgn's previous bungalow, Shakti, which is located in the Kapole Co-operative Housing Society in Juhu. The sale was finalised in November 2020 between Devgn and the former owner of the house, late Pushpa Valia, however, the property transfer occurred on May 7, 2021.

Kajol will next be featured in actor-filmmaker Revathy's next directorial 'The Last Hurrah.' The film is based on a true tale about an exceptional mother, Sujata, who faced the 'most challenging situations one can ever face with a smile.' Kajol revealed that she quickly related with her character after hearing the narrative of 'The Last Hurrah.'

Speaking about the film, the actress had said, “I think it’s a beautiful journey and it deserves to be shared with everyone. And to have Revathy direct me for this story gives me more strength to play Sujata and showcase her strengths.”