Recently, while promoting his upcoming memoir 'You Can't Be Serious', actor Kal Penn came out as gay and revealed is engaged to his partner, Josh. 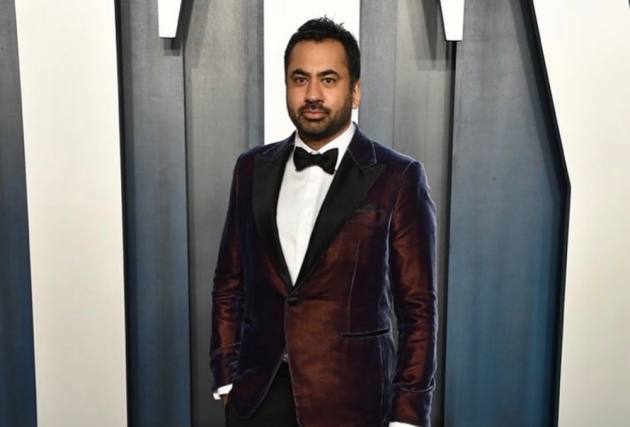 Hollywood actor of Indian origin Kal Penn, who recently came out as gay and revealed he has been engaged to Josh, his boyfriend of 11 years, has also revealed that he got engaged about two years ago, and added that he kept his relation under the wraps, because of his partner.

“We’ve been together for 11 years. We’ve actually been engaged for about two years. I know that it seems like it’s new… But he’s a really quiet guy, similar to my parents… So part of the reason I didn’t share early on is out of respect for Josh,” he said in an interview.

Despite being in a relationship for 11 years, Penn recalled how the the two weren’t able to hit it off straight away. “Our second date was supposed to be just come over for Sunday afternoon… He rolls up with an 18-pack of Coors Light. And I had ‘Spongebob Squarepants’ on the TV because I’m a romantic,” Penn rsaid.

“He changes the channel, puts on the NASCAR race and then puts the rest of the beers in the fridge. And I was like, ‘Did this just happen unironically?” he added.

Penn also opened up about his new memoir 'You Can’t Be Serious', and why he decided to write the book now.

“The purpose of writing this book is for the 20-year-old me, the kid who never really had a guidebook on how do you become an actor as a man of colour,” he said.

“And then the crazy things that I think, whether you’re 20 or not, that many of us feel, especially coming out of a pandemic: Am I satisfied with my job? What’s the crazy thing that I want to do with my life that everyone’s telling me I shouldn’t do,” he added.