Kalira Atita: A Film By Nila Madhab Panda Speaks Of The Emotional Impact Of Climate Change 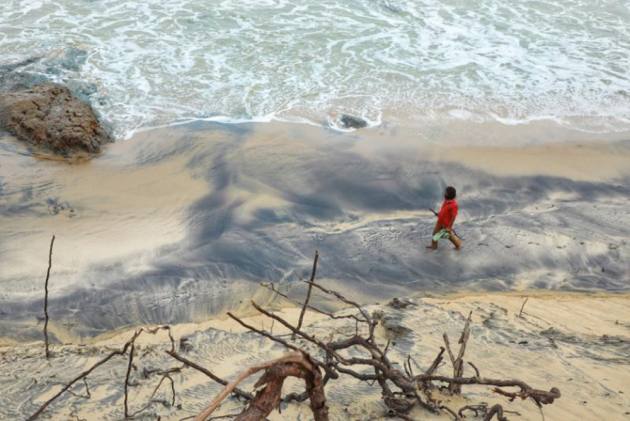 In 2006, on the front page of national daily newspaper, Nila Madhab Panda saw a frightening picture of a lone hand pump sticking out of the sea.

It was surprising as a hand pump is generally located in the middle of a village which is used to pump groundwater. The exploration of this story eventually led to a documentary - “Satavaya” which means cluster of seven villages located in the east coast of India (Odisha). This was the documentary which talked about climate change. As Panda arrived in the village with his small team and was hiring a boat to go out to sea, a mentally disturbed man started chasing him saying, “Look, look see that was my home, can you take me there?”

While working on the story, the village head along with the revenue inspector informed him how two villages had already gone under the sea in the last decade. 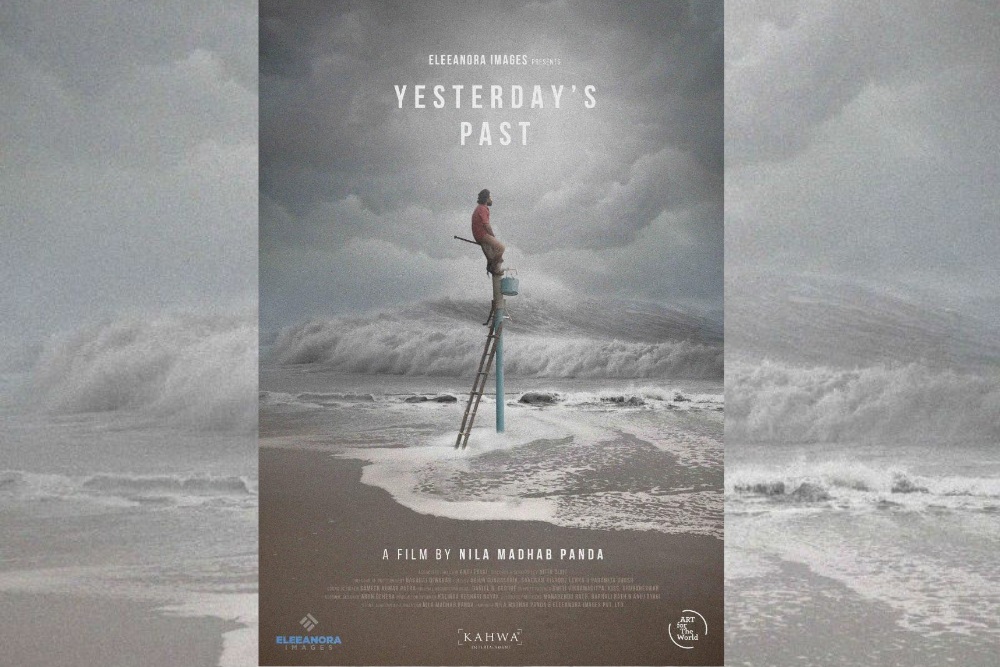 Panda followed the story for a decade, and eventually by 2018, he saw all the villages being consumed by the sea. There were a few houses which had to keep shifting every two years around the mangrove forest due to the fast sea ingression. Says Panda, “It was rather shocking to me that the hand pump from which we used to drink water, is the one which you see on the poster and is now consumed by the sea. This film was rather a sense of my own emotional trauma of seeing village after village become a victim of the ferocious sea. I wondered what those people who lost their lives, families and livelihood went through which is why I call the film ‘Kalira Atita’ which means yesterday’s past.”

The film, which premiered at IFFI panorama, believes that yesterday’s past is the future of the country. Panda says Odia poet Achyutananda once said that the sea water will soon enter Puri temple. “The story of the film is that a man goes in search of work and when he comes back to his village, it has gone under the sea. Call it whatever you like, science or astrology, both have come true.”

Panda explains that the frequency of the cyclones is increasing because we humans have damaged the environment already. The main character of his film is waiting for another cyclone to come to take him home because his family is there. He says, “It’s kind of a scary approach I have taken to make people realise that look we have already damaged our environment; the whole ecosystem of the environment has changed. The dynamism of the river and sea is changing and it is changing fast. The film is basically looking at the emotional impact of climate change.”

Panda set up a team that had no idea what it was going to shoot and arrived in this no man’s land, traversing a non-motorable road for 7 km, crossing two crocodile-infested rivers. Talking about the base of the film, Panda says, “For this feature film, the only base I had was a man who lost his home and family to the sea. We had no screenplay, no story or a script, but only an actor and the local man with his ideas and understanding of the submerged villages. Since I was familiar with the area, I took the actor through the very same trauma and followed a story for a month.”

The film is almost dogma-like in nature, except the lead, who is a trained actor whereas most of them were the villagers who had been shifted to a new place and arrived energetically to tell a story about what they had experienced and survived. This film has been shot on real location without makeup, sets or even lights.